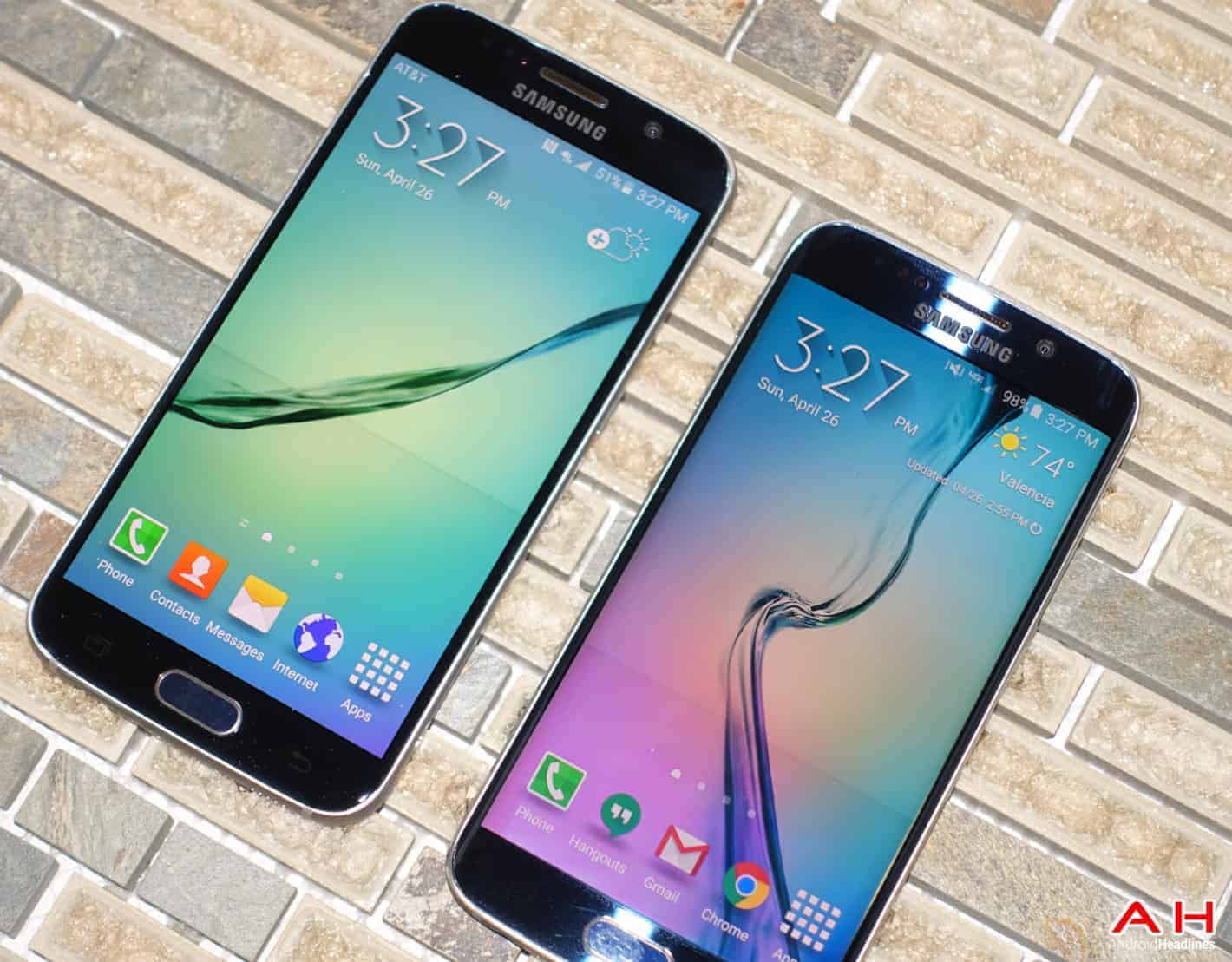 The Galaxy S6 and Galaxy S6 Edge made by Samsung are two of the best smartphones out there, they feature an all new design made by a glass sandwich and metal in the middle. They also integrate some of the best technology available right now, from their house-made processor to the OIS 16-megapixel camera. Perhaps the only complaints from some users would be the lack of a removable battery and that there is no memory card slot to expand their capacity. The display on both devices has been catalogued as one of the best in the industry, not only because of its high pixel density with its QHD resolution that in the 5.1 inches it measures results in 577 pixels per inch, but also because the technology used to make each of those pixels work. Samsung as the proud creator of such technology explains a little bit more of what makes the display so unique.

Being a Super AMOLED display, every one of the pixels can emit its own light, so the contrast creates very deep blacks and it is still 10% brighter than previous generations, making it easier to read under direct sunlight beside being visible from a wide variety of angles. On dark environments, it gets dimmer than most displays to prevent eye fatigue or damage. This technology is called Adapt Display and it also selects the best settings for watching videos, web browsing or reading documents. The display allows users to adjust the color level on the screen so that the 6% of the population suffering from distinguishing colors. It contributes to battery saving by improving the circuitry behind each pixel for a 20% better power efficiency.

Of course, they would brag about the technology that made the Galaxy S6 Edge possible since this is the component that costs the most. While we had seen curved displays from Samsung in the Galaxy Note Edge, the double curvature featured in the new flagship, besides creating a more immersive and 3D like experience, represented a new challenge that required advanced techniques and a very precise manufacturing process to assemble the curved tempered glass at even pressure.