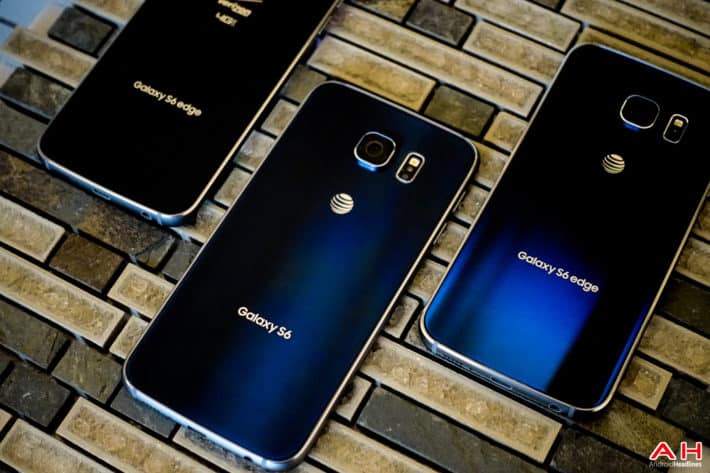 Samsung's latest flagship devices, the Galaxy S6 and Galaxy S6 Edge, are considered to be some of the best smartphones currently available. Though, with increased competition from Asian phone manufacturers who are building high-end phones for very low prices, Samsung faced the conundrum of producing a top of the line smartphone, but one that could potentially compete with its Asian rivals. However, it seems like Samsung has stuck to their own business plan, as the S6 will set you back $700 for the 32GB model and $800 for the 32GB S6 Edge model. Considering that the S6 series no longer features an expandable storage slot, it would be wise to get a bit more storage than just 32GB. Especially, if you are a media-hungry smartphone user. In that case, anyone who opts for the S6 Edge with 128GB will have to pay a hefty $1000, which is a rather big sum to pay for a phone.

Now that the phone's internals have been valued, we can get a little insight as to what you're actually paying for, and how much it will cost to repair. One of the Galaxy's most enticing feature is also the costliest on the device. The gorgeous 577 ppi, Super AMOLED screen costs around $110 on the S6, and due to the more complicated curved screen on the S6 Edge's, that display goes for $165. The front and rear facing camera combined cost almost $60, whilst the battery costs roughly $15.

Of course, there's much more to the phone than simply a screen, camera, and battery, but these tend to be the parts that are most frequently broken and therefore repaired. Don't however delude yourself into thinking that these prices are the ones you'll pay if your phone needs to be repaired! These are merely the production costs; repairing the S6 Edge's screen will slim down your wallet by at least $255. Samsung's Galaxy S6 lineup has received very positive feedback and left Samsung with an expectation of shipping 50 million S6's. An optimistic expectation at the very least, but just by looking at the specs it should be entirely possible for this prediction to come true.