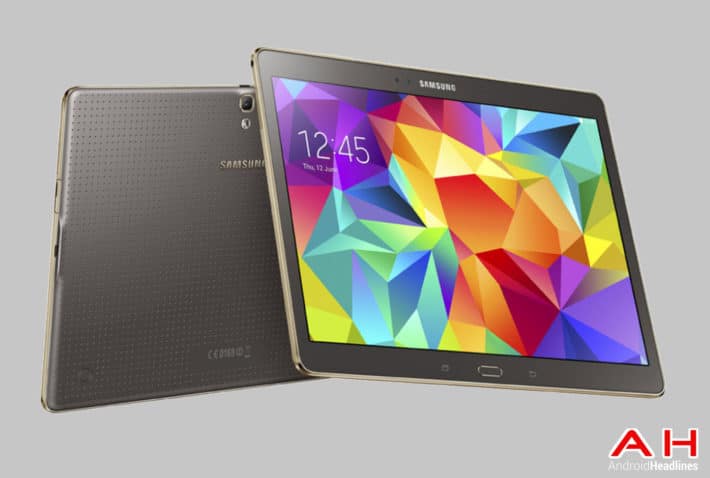 As Samsung says, many children with autism struggle to make eye contact.  As you can see in the video below, this lack of eye contact can stir up emotions, not only for the child, but also for the parents struggling to make some sort of connection with their loved one.  The bond between a parent and their child is a special one, but many parents with an autistic child never get to capture those feelings – instead, they spend a lifetime trying to connect…looking for that special eye contact.  As part of The Look at Me Project, Autism Speaks Canada tries to connect families with similar experiences…a sort of shared community or support group, if you will.

Samsung launched their Look at Me app in Korea and it was so successful that Samsung Canada, in partnership with Autism Speaks Canada, is now donating 200 Samsung Galaxy Tab S tablets, preloaded with their Look at Me app.  The tablets will be given to 200 families with children with autism in hopes that these families will be able to connect and literary see eye-to-eye, possibly for the first time.  It has been shown that mobile devices can have a positive impact on individuals with autism and it is Autism Speaks Canada hopes that Samsung's Look at Me Project will have an impact on the families with children with autism.

The Look at Me App is designed to help autistic children improve their ability to make eye contact and connect with another person.  Samsung worked with "a multidisciplinary team of clinical psychologists, cognitive psychologists, and psychiatrists" in developing the app's curriculum, which is being put through clinical testing to measure its effectiveness.  Through the camera on the tablet, the app engages the child to keep them motivated and to increase their concentration levels.  There is a point system and various rewards and visual or sound effects to keep the child interested in continuing.  Based on the child's progress, levels can be customized and each 'mission' requires some sort of interaction between the parent and child – to encourage the beginning of a relationship or a connection.  It only takes 15-20 minutes per day and the parents can keep track of the child's progress through a parental dashboard.

Autism Speaks Canada defines autism as: "Autism spectrum disorder (ASD) is a comprehensive neurodevelopmental disorder characterized, in varying degrees, by communication difficulties, social and behavioural challenges, as well as restrictive and repetitive behaviours."  The organization is committed to improving the lives of children with autism.  They have invested over $200 million into research with over $6 million leading the way for Canadian autism research and over $2.5 million awarded to local service providers.  It is their hope that Samsung's Look at Me app will be yet another insight into helping families cope with autism. 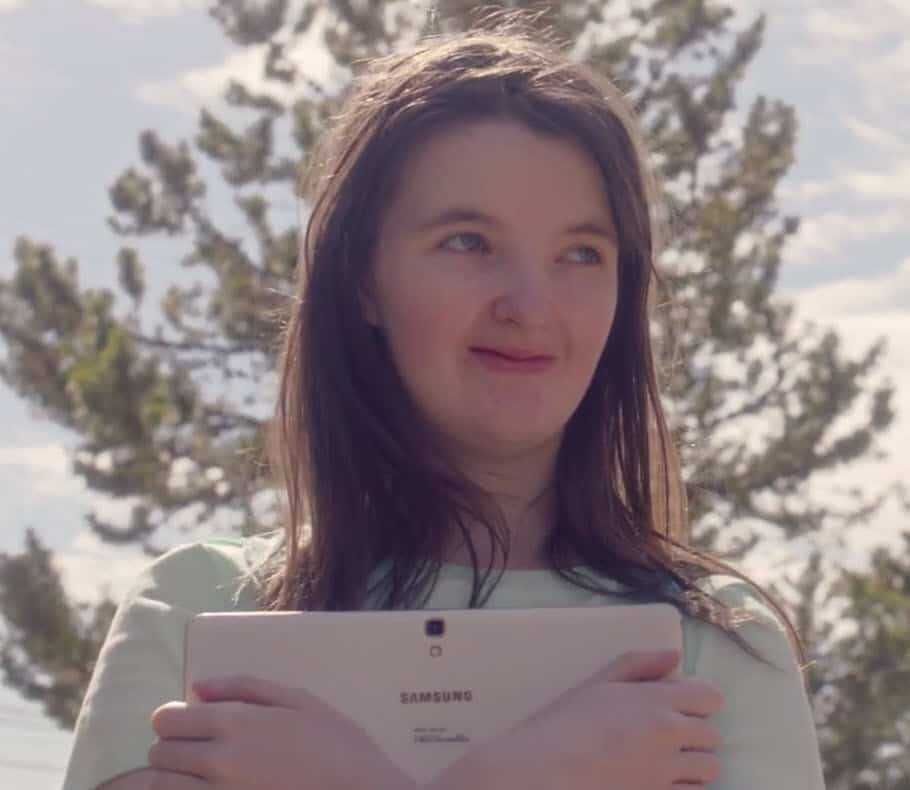