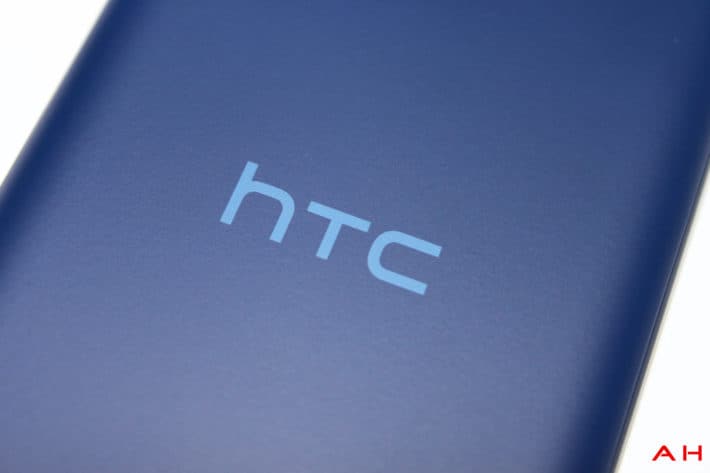 We very recently covered the news of the HTC One ME9 device seemingly being targeted for the Indian market and today the source website has received an anonymous tip seemingly confirming the specification of the new flagship type device. The ME9 is built around a 5.2-inch, QHD (that is, 1,440 by 2,560 pixel) resolution display panel and a 64-bit MediaTek MT6795 processor. There's 3 GB of RAM, 32 GB of internal storage plus a MicroSD card slot. The same 20MP Toshiba rear camera assembly is present along with the 4MP UltraPixel front facing unit. It's also going to come with a fingerprint scanner, BoomSound and Bluetooth 4.1. The software is said to be HTC Sense 7 running over Android 5.0 Lollipop and the device will be available in three colors, Gold Sepia, Classic Rose Gold and Meteor Grey. It's not clear when the device will be officially on sale but it looks set to be officially announced later in June. The price is believed to be around INR 35,000 or $550.

The MediaTek processor, MT6795 is also known as the Helio X10. This features eight ARM Cortex-A53 cores clocked at up to 2.2 GHz and built on a 28nm die. The A53 core was originally envisaged by ARM to be the lower tier processor core in a big.LITTLE design, paired up originally with the A57 core (in processors such as the Qualcomm Snapdragon 810) or the later A72 core. However, the octa core MT6795 has proven a popular choice for handset manufacturers thanks to the combination of solid performance and price. It will be interesting to see how well the Helio X10 copes with the HTC's high resolution display, and of course how the QHD screen compares with the 1080p HD display used on the normal One M9.

At this time, we don't know any more details such as the size of the battery or how battery life and heat compares with the other HTC flagship devices. We also don't know if the ME9 is to be sold outside of India; we've seen the E8 (showing above) sold around the world including at Sprint so it's possible the ME9 will be seen in the United States of America. As for the likely price outside of India: one of the reasons why the device is cheaper than the full blown M9 is because the ME9 is built from a cheaper material, but the MediaTek processor will help keep the price down too. If it arrives, it could make for a very interesting comparison.