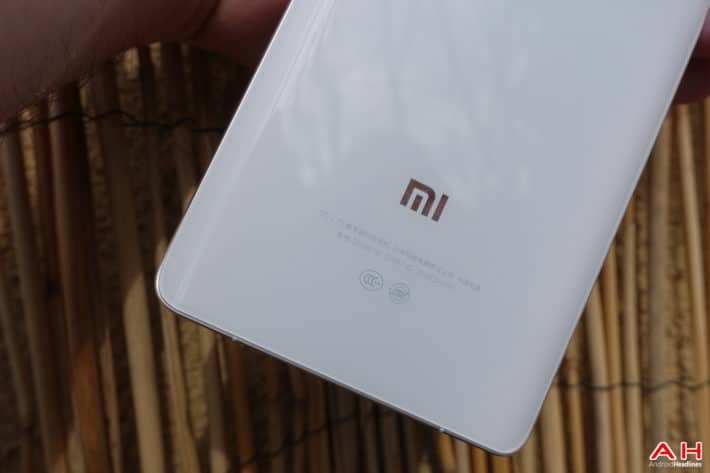 Xiaomi has been extremely active this year, the company has announced a number of smartphones and smart gadgets, and it seems like we're going to see many more by the end of 2015. The latest handset this China-based company has introduced was the Mi 4i, which launched in India a couple of weeks back. Xiaomi has already introduced their Mi Note flagships back in January, but the most anticipated Xiaomi-branded device this year is their annual flagship, the Mi5. Speaking of this handset, we have some new info to share with you, read on.

The Mi 4 launched in July last year, and many people think that its successor will also arrive in July. Several rumors have been pointing to June as the release month for Xiaomi's upcoming flagship, while other reports have been pointing to October or November. Well, today's rumor actually says that this handset will get unveiled in November (which goes hand-in-hand with some previous info) and that it will be powered by Qualcomm's Snapdragon 820 SoC, which hasn't even been announced at this point. The 5.5-inch display is also mentioned, and according to the source, the handset will ship with 4GB of RAM and 16 or 64GB of internal storage (depending on the version you decided to purchase).

The leaked roadmap for Xiaomi devices which surfaced a while back has also suggested that the device will arrive on November, and it makes sense considering that the company has introduced the Mi Note flagships earlier this year, and the Mi Note Pro been released just recently. Some earlier info states that the device will feature a 5.2-inch display, not a 5.5-inch one, but we'll see. One thing is for sure though, the Mi 5 will be made out of metal, and it will pack high-end specifications on the inside. The device will ship with Android Lollipop (version still unknown) with Xiaomi's MIUI OS on top of Google's operating system. There you have it folks, we'll report back as soon as we get some additional info regarding this device, but it seems very likely Xiaomi won't launch it before the fourth quarter this year.