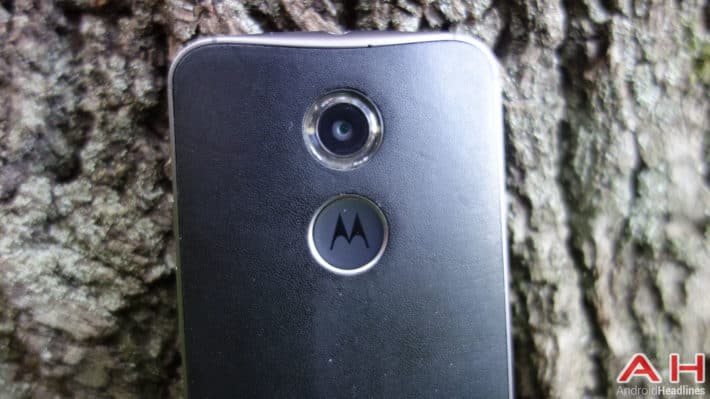 As we move towards the Summer and into the Fall, more and more flagship smartphones are bound to head towards the market giving consumers even more choice for new devices. One that people are eagerly awaiting is Motorola's next new device, the third generation of the Moto X. There is still plenty of time before any official details are likely known about the Moto X 2014 successor, but as of today a list of some of the more mainline specifications seems to have been leaked onto the web displaying what customers could be able to look forward to once Motorola launches the new phone.

The list tags the device with an appropriate moniker of Moto X 3rd Gen. stating it will come running Android 5.1.1 Lollipop out of the box, which wouldn't be too far off given Motorola's current generation Moto X is close to receiving this version of the operating system. If the specifications are to be believed, then Motorola seems to be sticking with the AMOLED screen technology on their next Moto X device, but increasing the screen resolution quality up to Quad HD from the Full HD which is currently on the Moto X 2014 model. Screen size is to be the same at 5.2-inches. This could very well be the same panel as implemented with DROID Turbo which also uses a 5.2-inch screen with AMOLED technology and also carries a Quad HD resolution.

In terms of the processor, Motorola could be jumping from the Qualcomm Snapdragon 801 quad-core CPU which currently powers the Moto X 2014 model, to the Snapdragon 808 hexa-core CPU found in the LG G4. Something which may be a little less believable is the use of 4GB of RAM where 3GB seems more appropriate given the current model only uses 2GB, and with Motorola's optimizations to software 3GB is quite likely more than enough for the next-gen handset. The leaked specs also list options for 32GB or 64GB of internal storage, something Motorola has already implemented in the Nexus 6. In addition, it's being claimed that the Moto X 3rd Gen. will come with a 3,280mAh battery inside, as well as carry a 16MP camera on the back with a 5MP camera on the front, both of which are significant increases from the cameras used on both last year's Moto X as well as the Nexus 6.