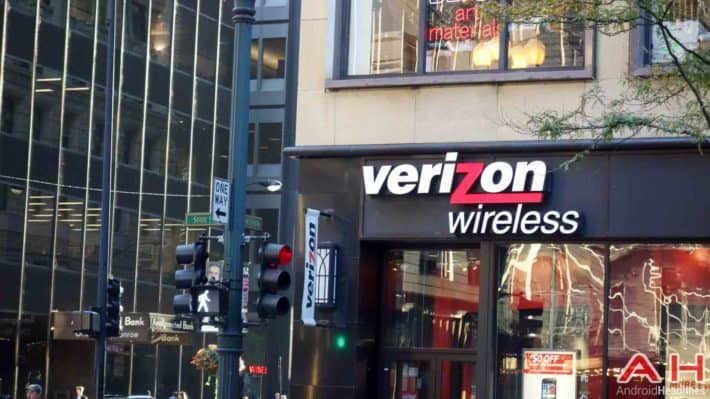 It appears that Verizon is getting a slew of devices later on this year. Famed leaker – who has retired but not really – Evleaks, tweeted today that the Sony Xperia Z4 is heading to Verizon. But that's not all. The LG G Pad X 8.3 is also headed to big red along side the HTC Desire 526. The only device here that hasn't been made official is the LG G Pad X 8.3. Which we suspect has a 8.3 display and is going to be the successor to the LG G Pad 8.3 that came out in early 2014. The Xperia Z4 was actually announced not too long ago in Japan, and many figured it would stay in Japan. But it looks like Verizon has decided to jump on it. Maybe it'll be the Xperia Z4v?

Then there's the HTC Desire 526, which was announced at CES earlier this year actually. It's not a high-end device. It has a 4.7-inch qHD display, that's 960×540 resolution. There's also a octa-core and a quad-core model. It'll be interesting to see which one Verizon decides to choose. There's also 1GB of RAM and 8GB or 16GB of internal storage. Along with a microSD card slot and a 8MP camera on the back. Capped off with a 2,000mAh battery inside.

Also, for what it's worth. Evleaks stated that the iPad Mini 4 is heading to Verizon. Which I think is common sense as every iPad heads to Verizon and the other carriers, but we are also an Android site and don't care much about the iPad. We have no idea when these devices will become official, or even if they will ever become official. As many devices do get tested by carriers, but not all of them become official and go up for sale, as we've seen over the years.

Looks like Verizon has plans for a few exclusive devices. As we know the Xperia Z4 likely won't be available on another carrier, judging by their past. And low-end devices like the HTC Desire 526 typically are exclusives, and not available on multiple carriers. However the LG G Pad X 8.3 is an interesting one.