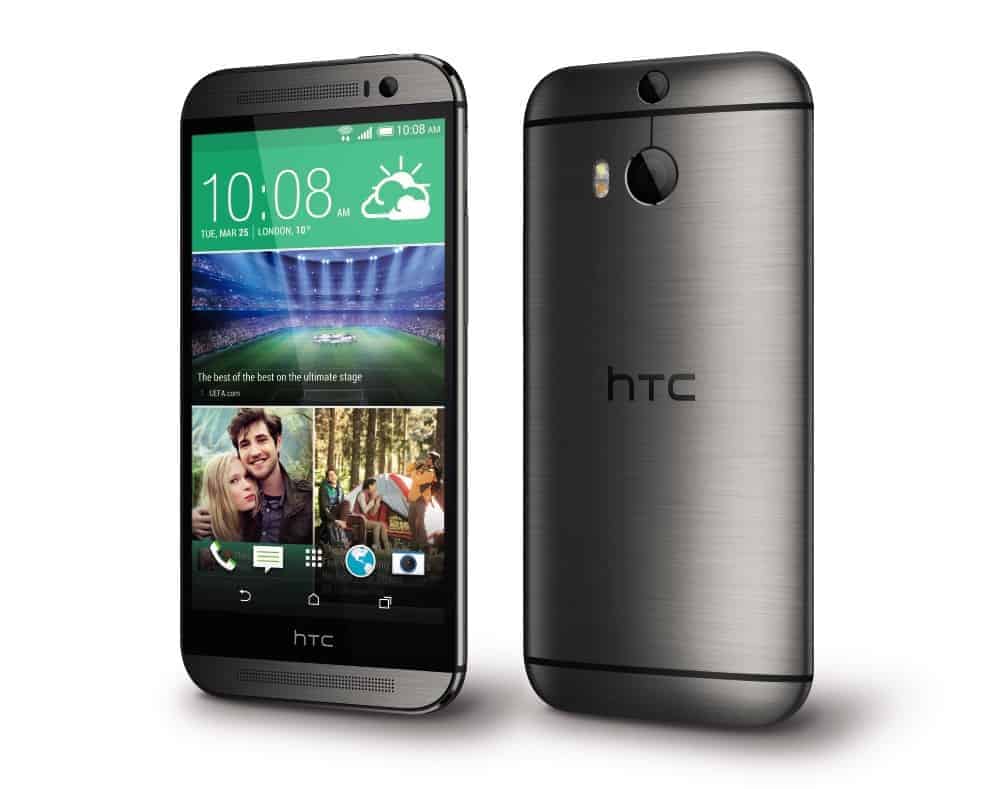 Prolific Twitter leaker, LlabTooFeR, has posted up today a leaked, rumored, preliminary list of those HTC devices set to receive Android 5.1 Lollipop and the updated HTC Sense 7 interface, not unlike the HTC One M9. The list should not be a surprise to anybody familiar with HTC's 2014 device list as the higher end models are all present and correct, starting with the HTC One M8 (and the dual SIM version), the HTC One E8 (and again the dual SIM version, the new One M8s, the HTC Desire EYE, the HTC Desire 820 and the dual SIM variant, and finally the HTC Butterfly 2. I do need to highlight that this is a rumor and should not be taken as definitive, although it would appear to be a perfectly sensible list of devices ready for the update.

HTC, along with most manufacturers, prioritize the higher end models of a given range for new software updates for a few reasons: mostly for the customer experience, because those people who bought the previous flagship model are more likely to be buyers of the current flagship or subsequent flagship and so HTC are keen to illustrate some of the new software features onto their existing device. The higher end models in a given product range carry the heftiest price tag, although often do not cost materially more than the less expensive products to buy. It's in HTC's interest to keep these customers happy with their older device.

As for the differences between Android 5.1 Lollipop and 5.0 Lollipop, the key difference here is that Google have ironed out several bugs in the stock Android version, although HTC's implementation of Android 5.0 had already removed these issues. There is also the not so insignificant matter of the performance nip and tuck that Android 5.1 benefits from compared with Android 5.0, which has the devices running quicker on the newer software. As for the new features in HTC Sense 7 compared with Sense 6, because HTC have modularized certain parts of Sense (meaning that they may be updated via the Google Play Store), a number of Sense 7 features are already present and correct on the older version of Sense, such as the Sense widget, the theme engine and the improved gallery.

Unfortunately, at this time we do not have a timescale for when the updates may be available for these devices. There have been rumors that HTC will not be releasing Android 5.1 with Sense 7 for the HTC One M8 until late summer (August) and if the previous headline flagship device is the first to receive the update, this could put the other devices back until early 2016. As soon as we have an update we will let you know.