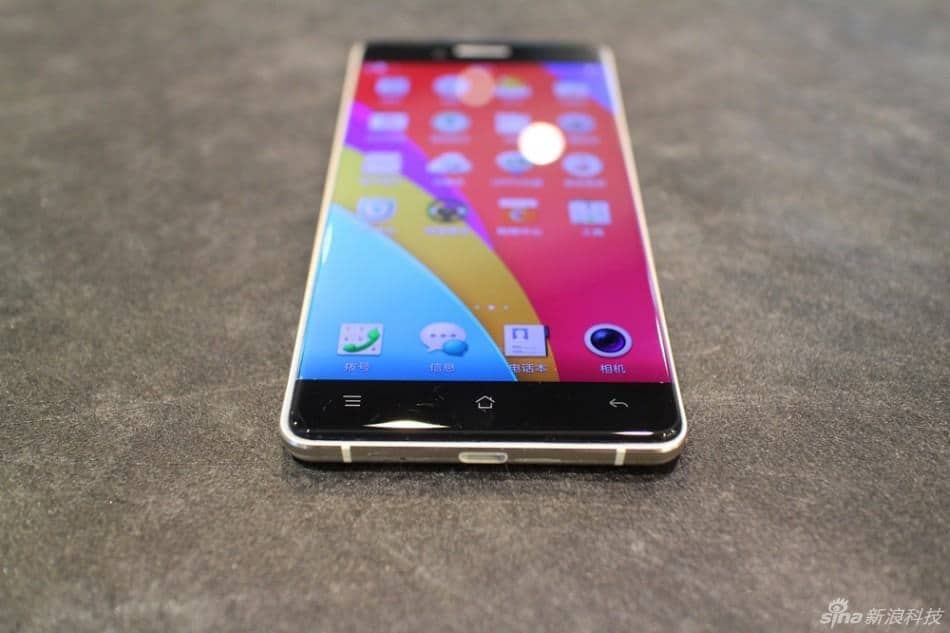 Oppo's upcoming R7 handset is one of the most leaked devices this year. This smartphone is a direct successor to Oppo's R5 handset which was the thinnest smartphone in the world when it launched back in 2014. The Oppo R7 will also be extremely thin, 6.3mm to be exact. The R7 has leaked in a number of images and videos thus far, and we do know that it will sport a premium build quality (metal + glass). The phone will sport three capacitive buttons below the display, though a second variation of device sporting a physical home button is also a possibility.

This China-based company has already teased this device a number of times, and in one of those teasers they revealed that they'll announce this thing in May, no specific date though. Well, according to a new report from China, this phone will be announced on May 20. It remains to be seen how accurate this leak is, but this is the first time we have any specific information regarding Oppo R7's launch. The phone will, of course, be announced in China. The Oppo R7 was also certified by TENAA (China's equivalent to the FCC) a couple of days ago, and thanks to that, we now know what hides inside of that metal body.

The Oppo R7 will feature a 5-inch 1080p (1920 x 1080) display along with 3GB of RAM and 16GB of expandable internal storage (expandable up to 128GB). The handset will be available in two variants, one variant will be powered by the Snapdragon 615 64-bit octa-core SoC clocked at 1.5GHz, and the other one will ship with MediaTek's MT6752 64-bit octa-core processor on the inside. The 13-megapixel camera will be located on the back of this handset and below the sensor itself you'll be able to find an LED flash. The 8-megapixel snapper will be available up front for your selfies and what not. Android 4.4.4 KitKat will come pre-installed on Oppo's newest offering, and on top of Google's OS you'll be able to find Oppo's Color OS skin pre-installed. The Oppo R7 will measure 143 x 71 x 6.3mm, weight 139 grams and 4G LTE connectivity will also be a part of this package.