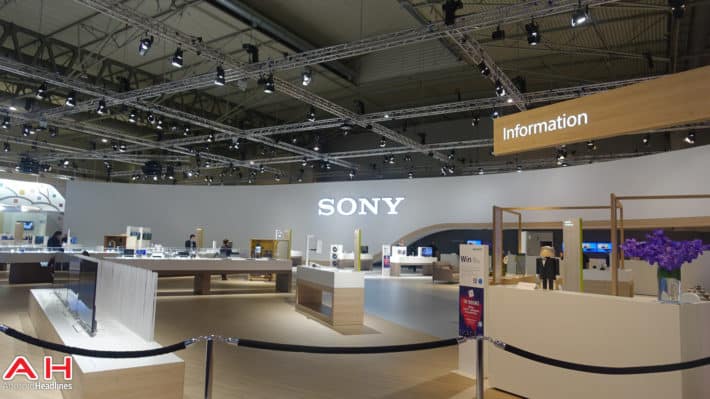 Surprising as it may be, Sony's Xperia Z5 device and those that are to be part of the Xperia Z5 family of devices are already being discussed, even though the Xperia Z4 was only just recently announced towards the end of last month. Perhaps in the world of technology it is never really too early to start speculating on devices and rumors, which leads us to some new potential details about the upcoming Sony Xperia Z5 that have been rumored as of today. For as long as Sony has been making its Xperia lineup and serving their creations up to customers, the designs have been relatively close together with little change. There's nothing wrong with this for the most part, as the design has always been sleek and stylish. In the long run though many customers want more than just a little bit of change, and that design change may be coming with the Xperia Z5.

Rumors state that Sony will be taking a somewhat different approach to the Xperia Z5, and are said to have plans for modeling the phone after the most recent lineup of Sony's BRAVIA TV's, coming with a frosted glass effect to the front glass panel, without a Sony branding and more of a "clean" look to it. Since no company would think of putting out a product without having some branding or logos whatsoever, the rumor also states that with the logo absent from the front, Sony will be taking the branding and placing it on the side of the device instead. If this sounds hard to believe, perhaps it's because the side of the device is a rather odd place for a company to stamp their logo or brand name icon.

Other changes to the design will reportedly be coming to the depth of the device, having a slightly thicker body than both the most recently announced Xperia Z4 and the Xperia Z3 which is currently available and was announced last Fall. As opposed to the rounded edges we see from these two smartphones, Sony is said to be coming with a more "angular" edge to the device, so we may end up seeing the Xperia Z5 with flatter edges and more squared off corners. In addition to these rumors about the Xperia Z5, the source also claims to have a confirmation on the screen sizes for both the Xperia Z5 Ultra and Xperia Z5 Compact. The Xperia Z5 Compact is said to be coming with a 4.8-inch display while the Xperia Z5 Ultra would come with a 6-inch display. For now, keep in mind these are just rumors, but if more future details point to these attributes, it will be interesting to get a first look at the devices officially when they arrive.