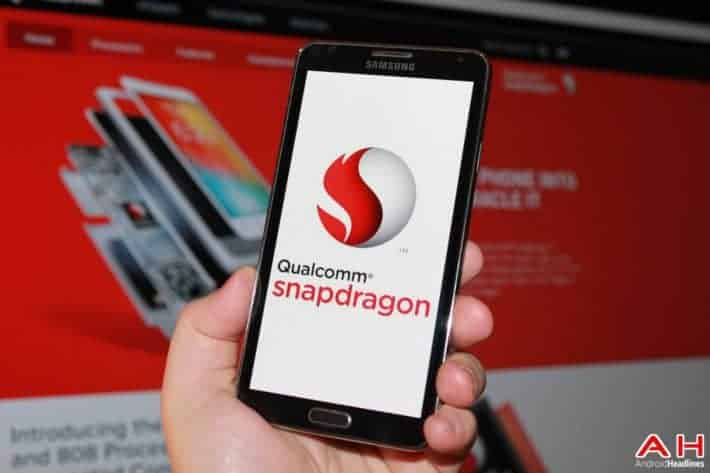 Qualcomm are one of the most successful Android device System-on-Chip manufacturers, having some months ago celebrated one billion Android devices with a Qualcomm Snapdragon processor inside. One of the reasons why the Snapdragon business has performed so well is because early on, Qualcomm integrated the baseband (the mobile network modem) into the application processor and graphics processor unit. This integration means that the overall design is smaller, cheaper to design and more power efficient, which has important ramifications for the mobile market!

However, more recently Qualcomm have had a difficult few months. We've seen rumors and stories regarding the Snapdragon 810 chipset, which reportedly overheated in early models and firmware builds. Perhaps linked with this, or perhaps because Samsung's semiconductor business is producing excellent products this year, but the Galaxy S6 and S6 Edge flagship smartphones are using a Samsung Exynos 7420 processor, a competitor to the Snapdragon 810. Qualcomm have also undergone an investigation by the Chinese antitrust authorities, which saw an enforced change in their licensing business and a billion dollar fine. Qualcomm have been working hard to bolster their Chinese presence and have reported that since they were forced to reduce their licensing fees, they've seen an uptick in business from Chinese manufacturers. Against this, we have seen a number of smartphone manufacturers introduce models in their product ranges that are powered by competitor System-on-Chips, SoCs, whereas in previous years they have only used Qualcomm chips – such as Sony.

Today's report, which should be taken as something of a rumor at this time, does give Qualcomm a little positive news. An undisclosed source from within the European Union has today said that the EU's antitrust regulators are not investigating American chipmaker Qualcomm on patent licensing deals. An individual, who declined to be named because he was not authorized to speak to the media, said this on the matter: "The Commission is currently not investigating a possible abuse by Qualcomm with regard to the licensing of standard essential patents." As such, this is not an official statement and shouldn't be taken as read just yet. However, it appears that the EU antitrust authority is looking into the sale and manufacturing of its chipsets, encompassing rebates and incentives offered by the business, to see if these are anti-competitive. We do not yet know the implications of this news nor how serious it will be, but we will let you know as soon as we have any additional information.