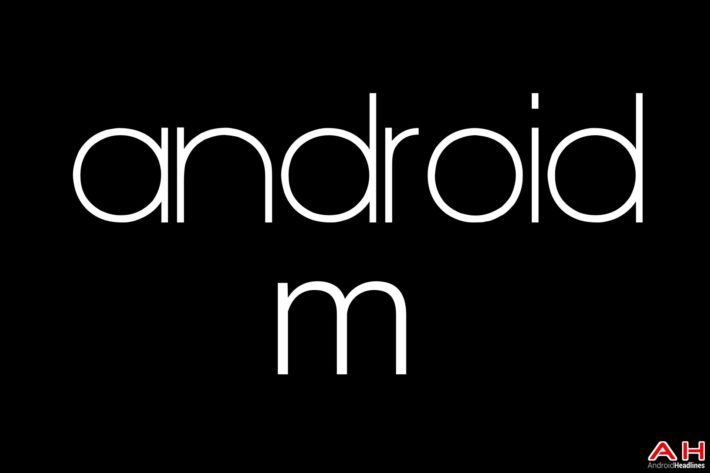 Google’s annual android event, I/O 2015, is only a few days away now. As such, once the event does arrive, those in attendance and the wider public will be made privy to everything Google has in store for the next twelve months. While, there has been much speculation as to what can be expected, the reality is that no one knows for sure what will be announced or on display. That said, one particular android-related aspect which is now widely expected to get some sort of outing at the event, is Android M. For those who are still unsure about what M is, this is essentially the next update step in the android operating system.

At last year’s event, Android L (as it was known then) did make some brief appearances although at the time, no one was quite sure as to what the name of L would be. It had been unofficially going by the codename ‘Lemon Meringue Pie’ (LMP), however, this was just the codename and was never really likely to be used as the final product name. As such, months later, the world came to know Android L as Android Lollipop. Of course, now that M is being rumored and touted for an outing next week, What M will be called is also attracting a good degree of attention and debate. Some of the front runners which are being offered include Marshmallow, Macaroon and Macadamia.

Well, following on from the last name choice, Android Police are stating that they have been informed that the codename for Android M is currently ‘Macadamia Nut Cookie’ (MNC). The MNC reference has been making a few appearance in general within AOSP, which does add to the likelihood of MNC being Macadamia Nut Cookie. Of course, this is still only a rumor and so nothing concrete could or should be drawn from it. However, Android Police do state a high level of confidence in the information they have received. It is worth noting, that this is almost guaranteed not to be the actual name of the operating system as the codename never is. What makes this slightly more revealing though, is that if Macadamia Nut Cookie is the codename in use, then maybe Macadamia as the actual name is starting to also look less likely? Either way, if Android M does make an appearance at I/O, as expected, it is pretty much assured the name will not. Like last year, the wait for that particular snippet of information will go on for another couple of months.