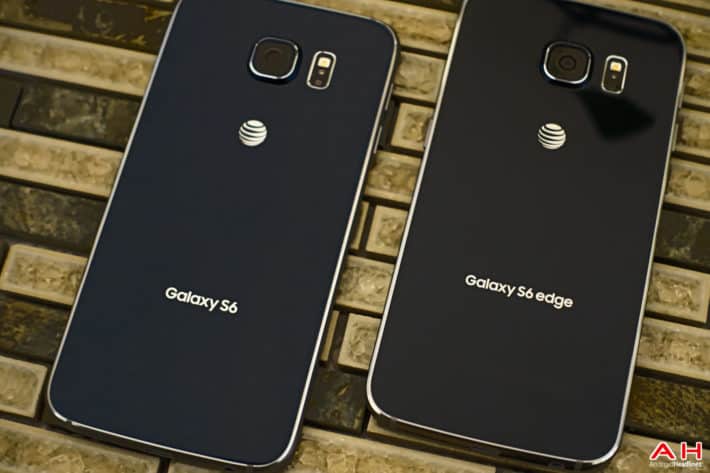 According to the latest Android software listing from Rogers, it looks like they are planning an upgrade from Android Lollipop 5.0.2 to 5.1 on both the Samsung Galaxy S6 and Galaxy S6 Edge next month.  It is nice to see Samsung jump on their new flagships to get out the Android updates as soon as possible and the carriers responding to help make the user experience as good as possible.  The Android 5.1.1 will not only help fix a few bugs, but is also expected to add Guest Mode, Kids Mode, as well as full support for Google's Camera2 API, which will enable users to shoot in RAW format – a big plus since the LG G4 offers this already.  Of course, Rogers warns us, "Making sure these dates are accurate is our top priority.  Sometimes, things change beyond our control so all dates listed are subject to change.  Thank you for your understanding."  However, in the past Rogers is generally spot on with their 'predictions,' and after all, they are giving themselves as 30 day window.

Android 5.1 is the first big maintenance release for Lollipop and will fix bugs and improve overall performance and stability.  Much of the work has been done behind the scenes as Google works on the nitty and the gritty to shore up its latest operating system.  In the display, where we can see the OS at work, Android 5.1 looks almost identical to Android 5.0, but there are plenty of subtle changes.

For starters, the Quick Settings menu has been tweaked and polished in Android 5.1 with icons that come to life with new animations when you tap on them, as well as making it easier to hop between Wi-Fi and Bluetooth devices.  Android 5.1 also makes HD Voice official and is now built directly into the OS.  Dual SIM support is now baked into the OS making it easier for smaller manufacturers shipping Android phones to developing markets.  Android 5.1 does a revamp on Screen Pinning – designed to lock kids or guests on your device into a particular application.  Device Protection will help secure your device if lost or stolen – it will stop thieves from factory resetting your device.  There were also changes made to the volume and interruptions sliders, since there is no traditional "mute" mode in Android 5.1.  There are also many other small changes, but Android 5.1 is a great update and will help make Lollipop sweeter than ever.