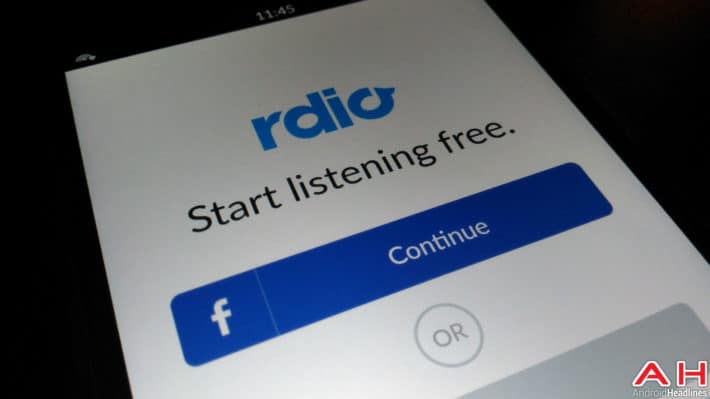 Data is an issue for everyone. As devices become more integrated with our lives, the amount of data consumption being used and needed is increasing. This is partly why there have been so many headlines recently in respect of so-called unlimited data plans. However, one of the most popular forms of data usage in recent times seems to be music streaming. Gone are the days when users pay for ownership of music and instead, the trend for both music companies and consumers is the concept of renting music on a monthly basis.

That said, the cost of music streaming 'rental' plans, seems to be far from standardized. It does seem that the $10 marker is where the music companies and consumers are meeting, which in reality is only the equivalent to what would be the cost of purchasing one album. However, with newer companies like Tidal looking to introduce a better quality music experience, although, at a higher priced rental rate, the balance has still yet to be set-in-stone. Well, it seems that unlike Tidal, Rdio are looking to capitalize on those who are interested in a more affordable music streaming option. Rdio has today announced that they are beginning a new service, which is being dubbed Rdio Select. The big selling point for Rdio Select, is Rdio are offering a streaming service for only $3.99 per month. That said, at such a low price, there are a few restrictions.

The main restriction which consumers need to be aware of, is that users will only be able to download 25 songs a day. That is, they will only be able to access 25 songs as their on-demand content at any given time. Newer songs added to their on-demand content will replace the older ones and users can replace their 25 select songs once per day. Other than that, users can stream content as they would with any other music streaming service. At first, Rdio Select will only be available to users in the United States, Canada, Australia, New Zealand, India and South Africa. Although, the press release does detail that other countries will receive the service in the future. If you are interested in finding out more, then click the source link below to read the press release in full.