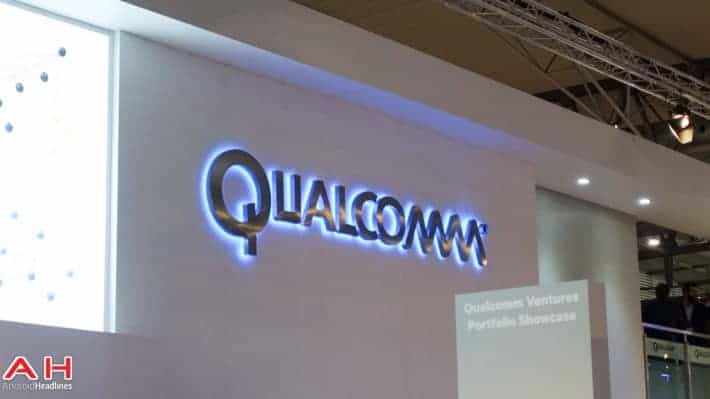 Just yesterday it was reported that the European Union was rumored not to be investigating Qualcomm, the U.S.-based chipmaker, over its standard essential patents and patent licensing deals. The EU does seem to be inquiring as to how Qualcomm's business practices and its methods for licensing its products affects its rivals though according to Reuters. The inquiries took place in the form of a series of questions documented and sent out last week to Qualcomm's rivals with a deadline for a mid-May response from each company that received the questionnaire. The EU is interested in knowing how the competitors of the US Chip manufacturing giant feel about Qualcomm's pass-through rights among other practices.

The questionnaire is said to have a total of 40 questions in all, asking about other things related to Qualcomm's licensing such as how competitors feel about cross-licenses and mutual non-assertion provisions. The questionnaires sent out to competitors are part of an investigation which initially started back in November of 2014, where Qualcomm began facing regulatory investigations in not only Europe, but also the U.S. as well as an on-going investigation in China stating that Qualcomm overcharges its customers for patent licenses. While the inquiries from EU and US regulators are still continuing, Qualcomm recently settled the 14-month long investigation in China over its prices charged to customers for patent licenses, which resulted in Qualcomm paying out a $975 million fine.

The inquiries by EU regulators while not directly being asked to Qualcomm, certainly pose more of a challenge to the company on top of other reports and claims about the issues with its recent Snapdragon 810 chipset having overheating problems. As of right now, neither Qualcomm nor EU commission spokespeople have commented on the matter of the questions being asked to Qualcomm's competitors, however, more details are sure to come out once the EU receives a response from those companies who were sent the questionnaire last week, which should be happening sometime in the next week or two. At this time, it's unclear whether or not the responses from these companies will result in any further investigation of Qualcomm by the European Union.