Over the next few days, Android users will begin to notice a new version of the Play Store hitting their devices, as an apparent roll out of the new apk which brings the Play Store to version 5.6.6 has started to head out to some devices. If you’re not above waiting for the Play Store to update on its own, it shouldn’t be longer than the next few days to a week before it reaches everyone. If you don’t like waiting, you can grab the latest version of the apk which we have uploaded for you. You can pick up the download here.

The latest update to the Play Store is not bringing about any major design overhauls or new features, it does however, seem to bring in a minor visual update in what’s described as a completion of “standardizing the alert dialogue boxes.” Based on the mockup image of the design changes below, it appears that popup boxes like the ones you see when writing a review have been enlarged just a tiny bit, so we can probably expect to see this sort of sizing alteration across the board for any dialogue popup boxes that may appear within the Play Store.

Besides this change to the layout, a teardown of the apk by Android Police seems to reveal what may be Google prepping the code and laying the foundational framework for the introduction of the previously talked about Kids Accounts, as well as potential framework for the designed for families sections coming to the Play Store. The teardown also reveals that Google could be looking at imposing download limits to apps or games downloaded from the kids accounts based Play Store. Other details seem to suggest that purchases, whether they be for upfront apps or games or in-app purchases associated with kids accounts, could require an authentication to approve the purchase every single time, which is a smart move on Google’s part if that’s the case. There are also code strings which seem to describe a new family-friendly filter setting which could kick back results for apps or games that are suitable for kids when a search query for such content is requested. While these new changes focused on kids accounts and/or designed for families content aren’t yet live, they could be making their way into the Play Store very soon in the near future. 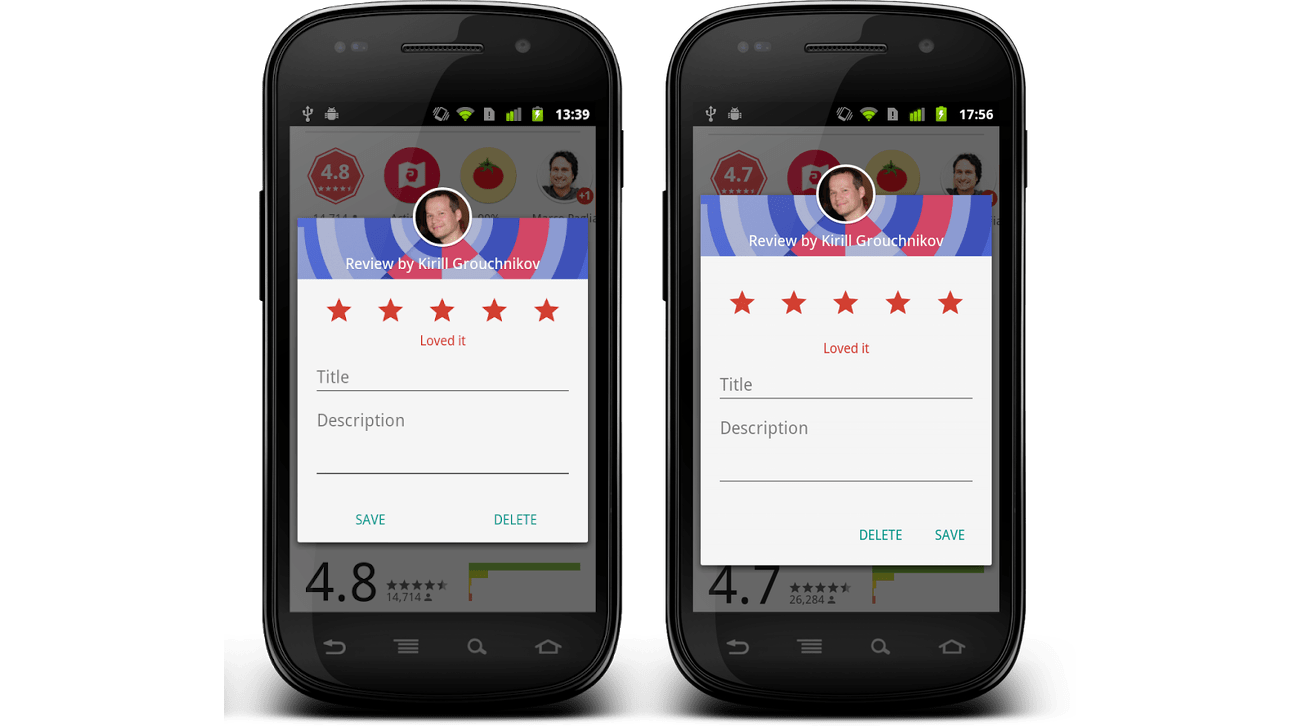