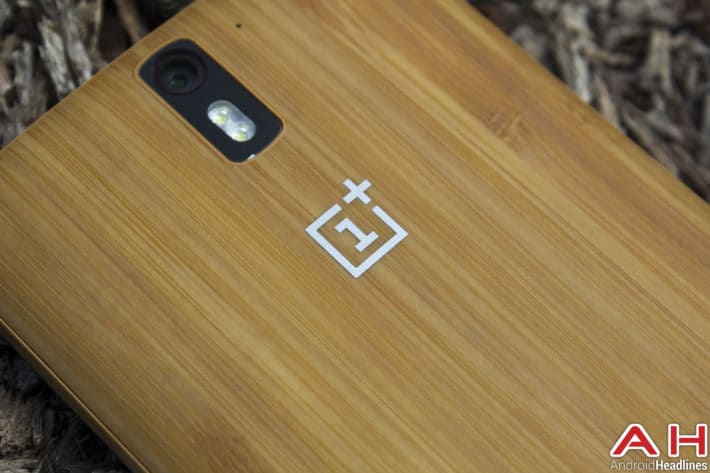 OnePlus has been back in the news quite frequently recently. This seems to be due to the company preparing for the next stages in their evolution. For instance, it was only a couple of days ago when the news broke that OnePlus has announced that something will be happening on June 1st. It is not clear as to what will be happening as OnePlus provided very little details, however, they did state that it was time to "shake up" the industry and "time to change". As such, the speculation is that they may be preparing to unveil their next generation One device, the OnePlus 2. However, that is not the only event the company has been planning for.

In the past few weeks, it has widely been reported that on May 28th OnePlus would be launching Hydrogen OS. For those unfamiliar with this, Hydrogen OS is essentially the company's homegrown OS. While most will be more familiar with their other homegrown OS, OxygenOS, Hydrogen OS is specifically designed for the Chinese market. As such, the level of additional customization by OnePlus is expected to be much higher than it was on OxygenOS. In fact, after the release of OxygenOS, it seemed some users were a little concerned that OxygenOS was a little too lightweight and too close to stock. Well, Hydrogen OS will be anything but.

As it is now May 28th, OnePlus has now unveiled and released a working version of Hydrogen OS and as expected, it does seem (according to the images seen and the video below) to be much more heavily customized with their own skin. However, for those outside of China who were hoping to give Hydrogen OS a try, it does look like it is a closed beta testing for now. What's more, is that it seems there is only a limited number of available testers who can take part in the beta rollout. It is also worth pointing out that the application form for the beta trial suggests that this should not be your daily ROM so therefore, if you do give this a try then do so carefully. Either way, if you are interested in knowing more about Hydrogen OS or joining the beta program you can by clicking here. Alternatively, check out the video below for a brief look at what Hydrogen OS will offer.