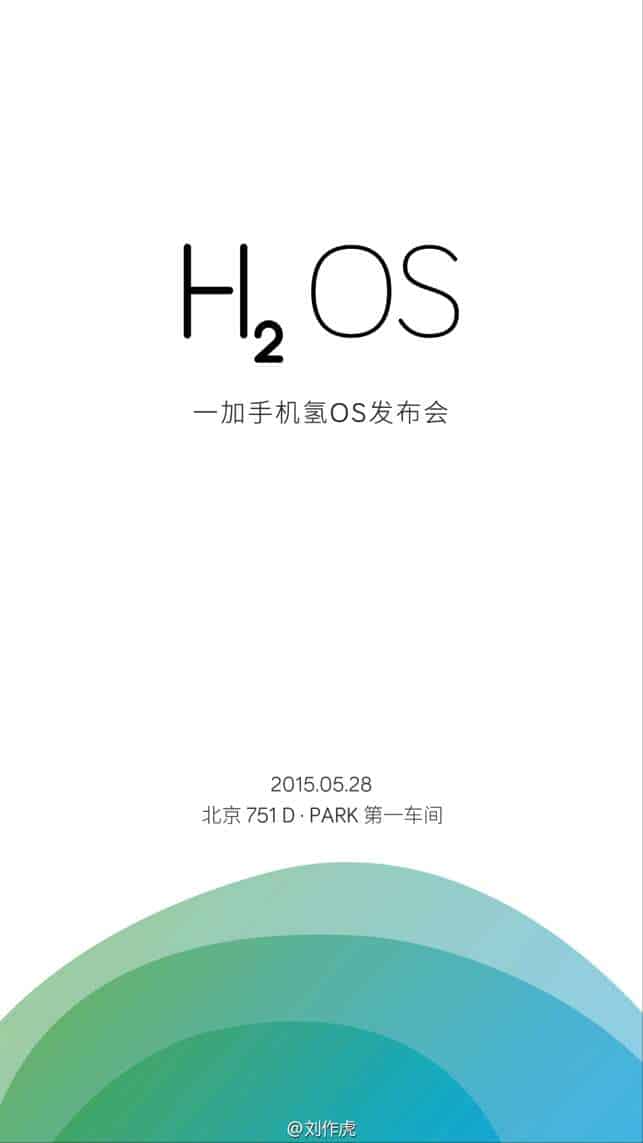 The OnePlus One is still one of the most talked about devices, even having been released more than a year ago, making it one of the most well-aged Android flagships.  the largest cause for this continued success has been the long-awaited release of both OnePlus' in-house stock official version of Android, Oxygen OS, based on Android 5.0.2 and featuring an almost Nexus-like level of simplicity and cleanness, and Cyanogen Inc.'s Cyanogen OS 12 update, which upgraded the phone's CyanogenMod 11s, 4.4.4 firmware to Android 5.0.2 as well as the addition of a whole new theme manager and default system theme.  Both of these updates together have most of the One-owning part of the world satisfied and then some, but there's still a portion of the globe that has yet to be upgraded officially to Android 5.0 Lollipop: China.

That will change, and soon, however.  With the announcement of Oxygen OS, OnePlus also announced a variant of their firmware which featured a less-Googley installation, for its Chinese users, where Google is less than welcome in current times.  OnePlus then offered up, specifically for its Chinese userbase, yet another official version of Android, called Hydrogen OS.  Now, according to OnePlus' Chinese site, there is set to be a press event to officially unveil the new version of Android for Chinese One owners.

On May 28, OnePlus will be holding an event in Beijing to finally unveil the China-focused Hydrogen OS version of android 5.0 Lollipop.  this version of Android from OnePlus looks, according to a slew of leaked screenshots and blurrycam shots, will feature a more flat and Material Design-like styling as compared to offerings from fellow Chinese manufacturers like Xiaomi's MIUI and Oppo's ColorOS, which will give the folks that want flat and clean design just what they needed.  This version of Android will obviously be without Google, and many of the stock applications are different, at least judging by the launcher icons, from anything OnePlus has yet to offer or show, especially the camera app.  The camera app is an obvious creation for Hydrogen Os because Oxygen OS featured the Google Camera, while Cyanogen OS 12 exclusively features the company's CameraNext.

The thing to keep in mind is twofold, regarding this announcement by OnePlus: 1, May 28 is just the press event, and no date was offered for when Hydrogen OS would begin to be offered and sent out to customers, and 2, that this is the same OnePlus that delayed Oxygen OS for weeks to iron out everything, and decided to stop an over-the-air update to Cyanogen OS 12 to add a voice feature with a less-than-perfect track record.  Keep those in mind, and everyone will be excited to see what OnePlus has to offer its faithful native fans and customers in just over two weeks.