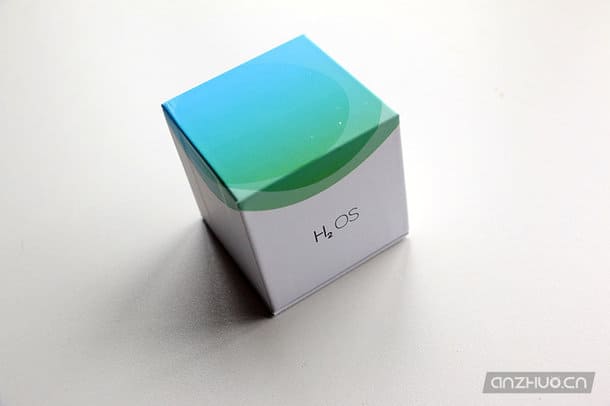 OnePlus is a very interesting company. This China-based smartphone manufacturer has released one handset thus far, their flagship, the OnePlus One. This smartphone has been regarded as one of the best devices of last year, and was also really affordable when it launches, not to mention it ran Cyanogen's software offering on top of Android. A lot has happened since the company announced this handset back in April last year, OnePlus and Cyanogen ended their partnership, and OnePlus announced their own Android-based Oxygen OS. The company is expected to make two additional announcements in the coming weeks, read on.

Back when OnePlus first mentioned Oxygen OS, they also confirmed that the Hydrogen OS is on the way, which seems to be a different variant of Oxygen OS aimed at the Asian market. The company has already officially confirmed that they'll announce Hydrogen OS on May 28, which is only a week away. Well, it seems like OnePlus started sending out invitations for the event, a rather odd invitations that is. If you take a look at the gallery down below, you'll notice a bunch of metal plates which resemble some sort of a puzzle or something. Well, this is actually the so-called 'Luban Lock', and it actually is a puzzle. This is a traditional Chinese educational toy, and they're usually quite easy to assemble. The 'H2OS' is written on one of the plates, as you can see in one of the images in the gallery. This is certainly an interesting invitation by OnePlus, and we'll see how much will the Hydrogen OS resemble Oxygen OS, they should be quite similar in the end, though Hydrogen OS almost certainly won't ship with Google Apps pre-installed.

The other announcement OnePlus is expected to make in the coming weeks, is the announcement of their 2015 flagship, the OnePlus Two. That handset is expected to arrive in the third quarter of the year, though we don't have that much official information thus far. A OnePlus-branded handset did visit Geekbench quite recently though, and if you're interested in getting more details regarding that, click here. There you have it, stay tuned, the company will unveil their Hydrogen OS in a week.