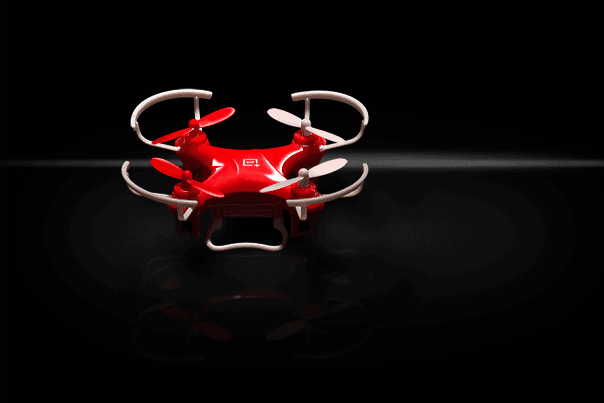 Much before the tiny DR-1 drone was launched by OnePlus, they had been teasing it as the #OneGameChanger on social networks. Finally on the 1st of April, they revealed it to be an elaborate April Fools’ prank, but as it turned out, there was still a little bit of truth in all of that high voltage marketing. OnePlus did actually launch some limited edition DR-1 drones, which are little more than tiny little toys. The devices are so small that the wingspan comes in at only about 2.75 inches. The DR-1 in reality is less of a drone, and more of a tiny little remote controlled quadcopter that OnePlus put on the market for $20. The device allows its users to do aerial stunts by switching the 4-axis automatic flips with a button on its remote control. There is a differential flight-mode setting which allows the OnePlus DR-1 to adapt to the user’s skill-level mid-flight. OnePlus claims that the DR-1 needs only a 20-minute charge for a flight time of 5-8 minutes.

After launchhing the product, OnePlus also ran a contest on social media, with the winners slated to get a DR-1 each as their prize. Once the contest was over and the winners picked, the DR-1s were dispatched by OnePlus to be delivered to their rightful claimants. Unfortunately for the winners in India, it looks as though they will not be getting to play around with these nifty little remote controlled devices anytime soon. That is so, because drones are apparently banned in India out of concerns for national security. So serious were the customs in enforcing this rule, that the quirky little devices were actually termed as “prohibited goods” and promptly destroyed. How much of a security concern can those tiny, light-weight toys be, is anybody’s guess, but there’s no arguing with law enforcement authorities when they decide to go with the letter of the law rather than the spirit of it.

OnePlus however is staying true to their word and to their credit, is taking this setback in their stride. They have promised to hand out OnePlus Power Banks instead of the drones to their contest winners.