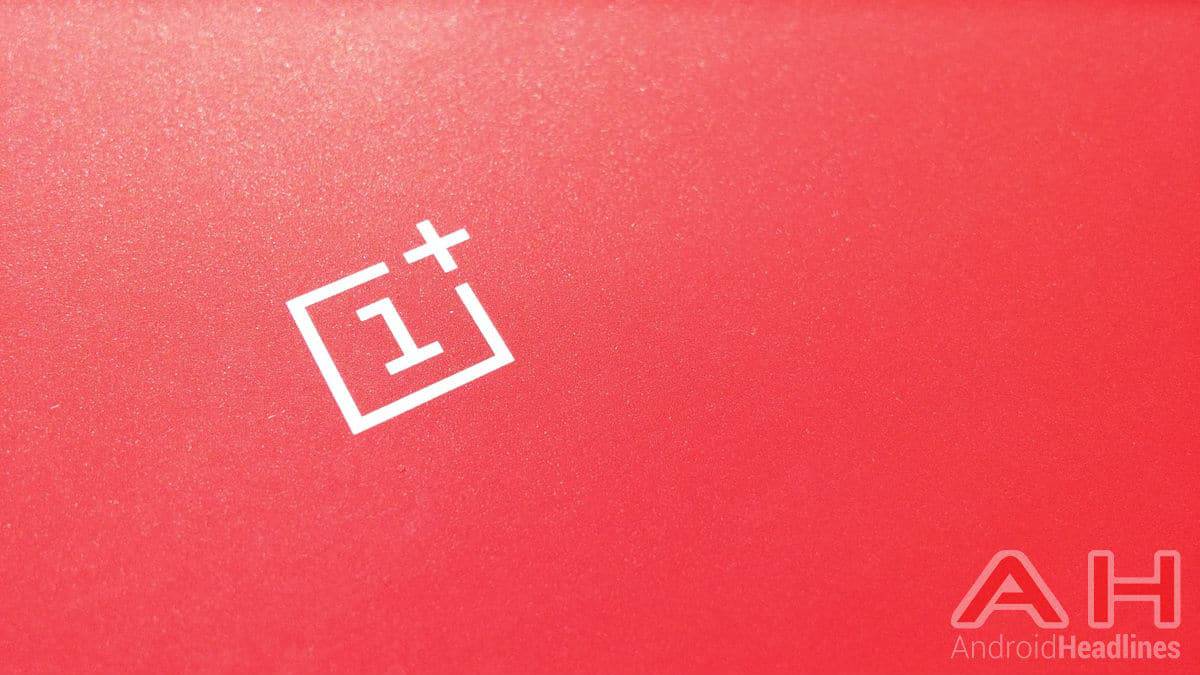 OnePlus One was certainly one of the best smartphones in 2014. The Cyanogen-powered smartphone offered great build quality, high-end specifications and a killer price tag when it launched. There was a catch though, if you wanted to purchase the OnePlus One you needed to have an invite, which is not the case anymore, but it's certainly something that managed to annoy a lot of people. A lot has happened since OnePlus announced the OnePlus One back in April 2014. OnePlus and Cyanogen had a fallout a while back and OnePlus decided to develop their own OS, the Oxygen OS was released a while back and it's basically stock Android Lollipop with some functionality additions by OnePlus.

That being said, a lot of people are waiting for the company to release the successor to its first and only device. We've seen some leaks in the past, but this time around we actually have some official info to share with you. OnePlus' CEO, Pete Lau, has confirmed via his official Weibo (Chinese social network) account that the OnePlus Two will be powered by Qualcomm's Snapdragon 810 64-bit octa-core processor. That's not all though, after being asked a bunch of questions by a number of fans, Mr. Lau said that 2,499 Yuan ($403) seems like a reasonable price point for the company's upcoming handset. Did OnePlus' CEO just confirm the OnePlus Two's price? Well, it's possible, though this just seems like an educated guess and not the final pricing of the device.

We still don't know what will the rest of OnePlus Two's specs look like, but according to some rumors, the device might sport a 5.5-6" QuadHD display along with 3GB of RAM and a fingerprint scanner. OnePlus' 2nd-gen flagship is expected to launch in the third quarter of this year, and we'll quite probably see some additional leaks before that happens. Another thing worth noting is that the OnePlus Two will keep the invitation-only system, so you won't be able to get the device unless you're invited to do so. The OnePlus Two Lite rumors have also been going around for quite some time now, and some sources say that the company might launch the lower-end handset next to their OnePlus 2 flagship later this year. Either way, stay tuned.