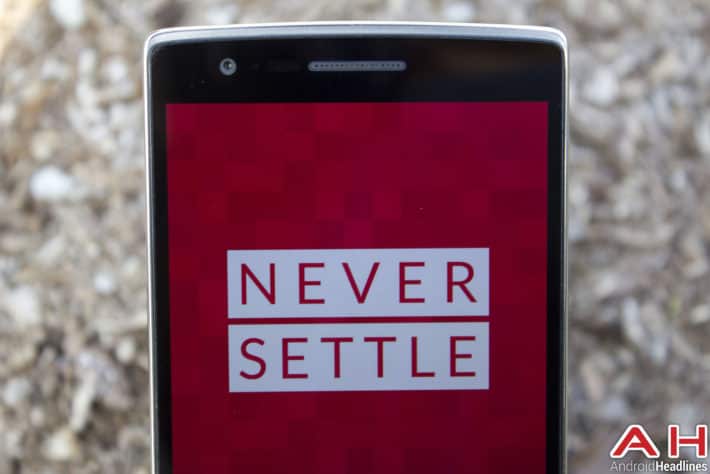 The relationship between Cyanogen and OnePlus has been a turbulent one to say the least. It has been clearly reported over the last few months how things between the two companies had become strained. In fact, leaked emails did suggest that the tension between the two had begun long before it started to become public knowledge. That said, things really seemed to come to ahead when OnePlus launched their OnePlus One in India. The Indian smartphone market seemed to be one which was highly interested in the OnePlus One arriving. As such, when it finally did, the future looked good for OnePlus in India. However, almost immediately came an issue with Cyanogen in terms of updating.

Cyanogen had already been developing with Micromax, a device which would come loaded with Cyanogen OS with a view to exclusivity in India. The climax of this partnership seemed to be occurring right about the same time as OnePlus were branching out into India. As a result, a temporary legal ban was placed on OnePlus One's in India. This also raised the question as to whether OnePlus One's in India would receive the same level of OTA support in India's as the 'global' One variant does in other markets. The two companies ended up turning to the legal system to resolve the issue.

Well, for those in India who did buy a One, it seems there is no longer an issue in this respect. OnePlus this morning announced on their India blog, that the case is now formally closed and the One will continue to receive OTA updates in line with the global One variant. According to the OnePlue blog "Five months hence, we are happy to confirm today that all legal proceedings have been resolved and the cases have been withdrawn through mutual consent". Further adding "To make things sweeter, we would like to re-assure our customers and fans in India that our flagship phone, the "OnePlus One" will continue to receive OTA updates from Cyanogen in-line with our users in markets around the world". As such, it does seem the matter has firmly come to an end. For those interested, you can read the OnePlus blog in full by clicking the source link below.