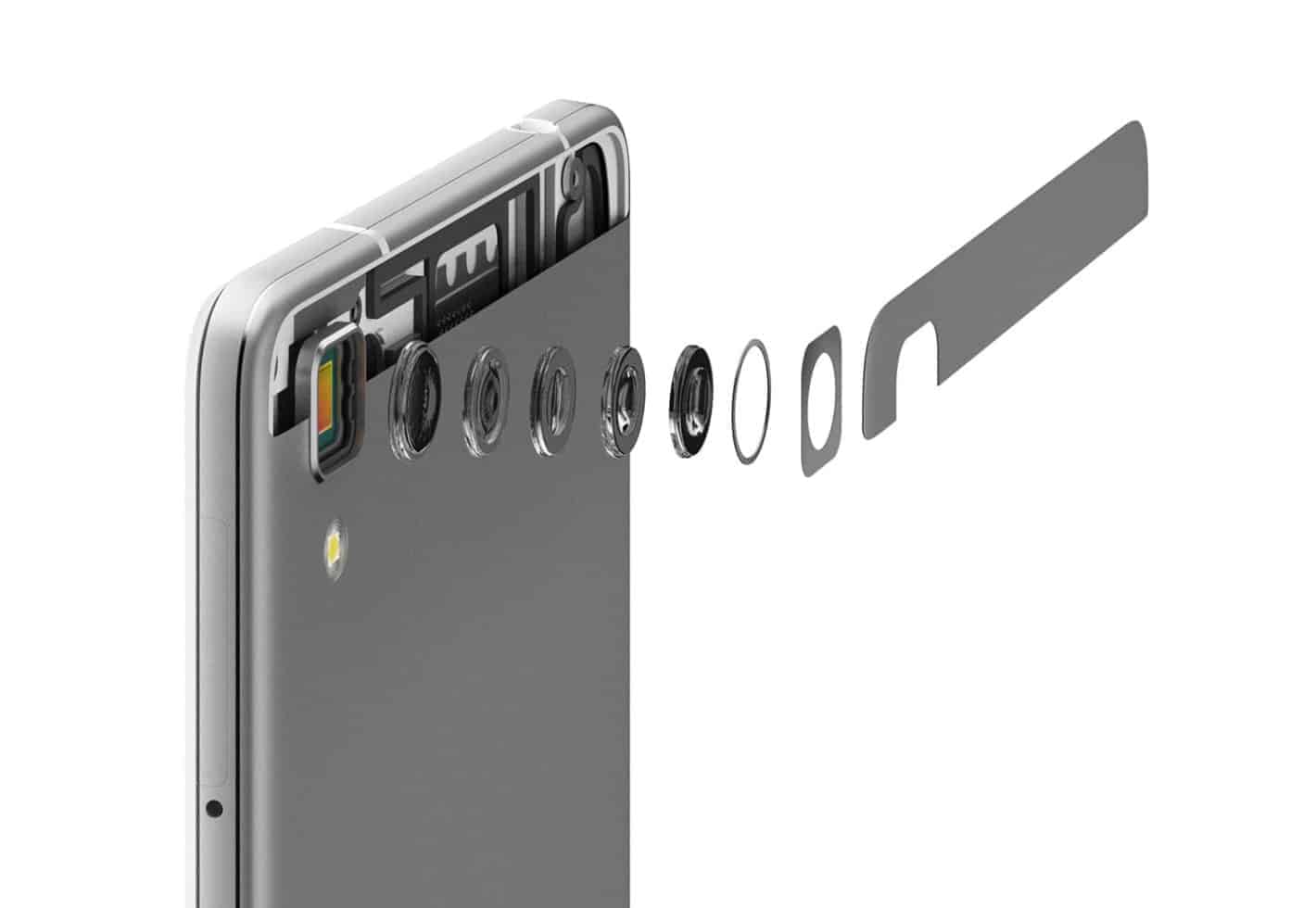 Oppo R7 and R7 Plus have been leaking like crazy over the last couple of weeks. The two devices are going to get announced on May 20, and we already know how will they look like (confirmed by the company), and also their specifications thanks to the certification authority in China and some benchmark leaks. You can check out the official renders of these two devices in the gallery down below, and we'll talk more about the specs a bit later. We're here to talk about some of Oppo R7's features, read on.

This China-based company reached out to us and shared some details regarding Oppo R7's 'Flash Shot' feature. According to the company, Oppo R7 will feature a new focus technology which will reduce focus times and produce sharper and more vivid images, this technology is called 'Flash Shot'. This technology has two primary functions, Oppo explains, 'Dual-drive Hybrid Focus System' and 'Anti-shake Optimization'. The former function actually boasts PDAF (Phase-Detection Auto-Focus), which significantly improves focus speed. Oppo also said that the R7 is 30% faster compared to other products when it comes to camera initiation. The 'Anti-shake Optimization' algorithm will let Oppo R7's camera to take multiple photos in seconds, and after you press the shutter key it will select the clearest image.

Furthermore, Oppo has confirmed that the device will feature a 13-megapixel camera on the back, and a 8-megapixel snapper on the front. Its rear-facing camera will feature Samsung's ISOCELL CMOS sensor technology, and the camera lens is designed and manufactured by Schneider-Kreuznach, a well-known German optical manufacturer. The front-facing 8-megapixel snapper will sport the company's 'Beautify' feature, which should help out with the image quality on that end as well. Oppo R7 will also boast the company's proprietary Pre Image 2.0+ image processor, and the company has also mentioned that the device will be able to create images with resolutions up to 50 megapixels.

According to the unconfirmed specs from TENAA's listing, the Oppo R7 will feature a 5-inch 1080p display, 3GB of RAM and 16GB of internal storage. The device will arrive in two processor variants, one will be powered by MediaTek's MT6752 SoC, and the other one by Qualcomm's Snapdragon 615 processor. The device will measure 143 x 71 x 6.3mm and weight 139 grams. If you'd like to read more about its certification / specs, click here. 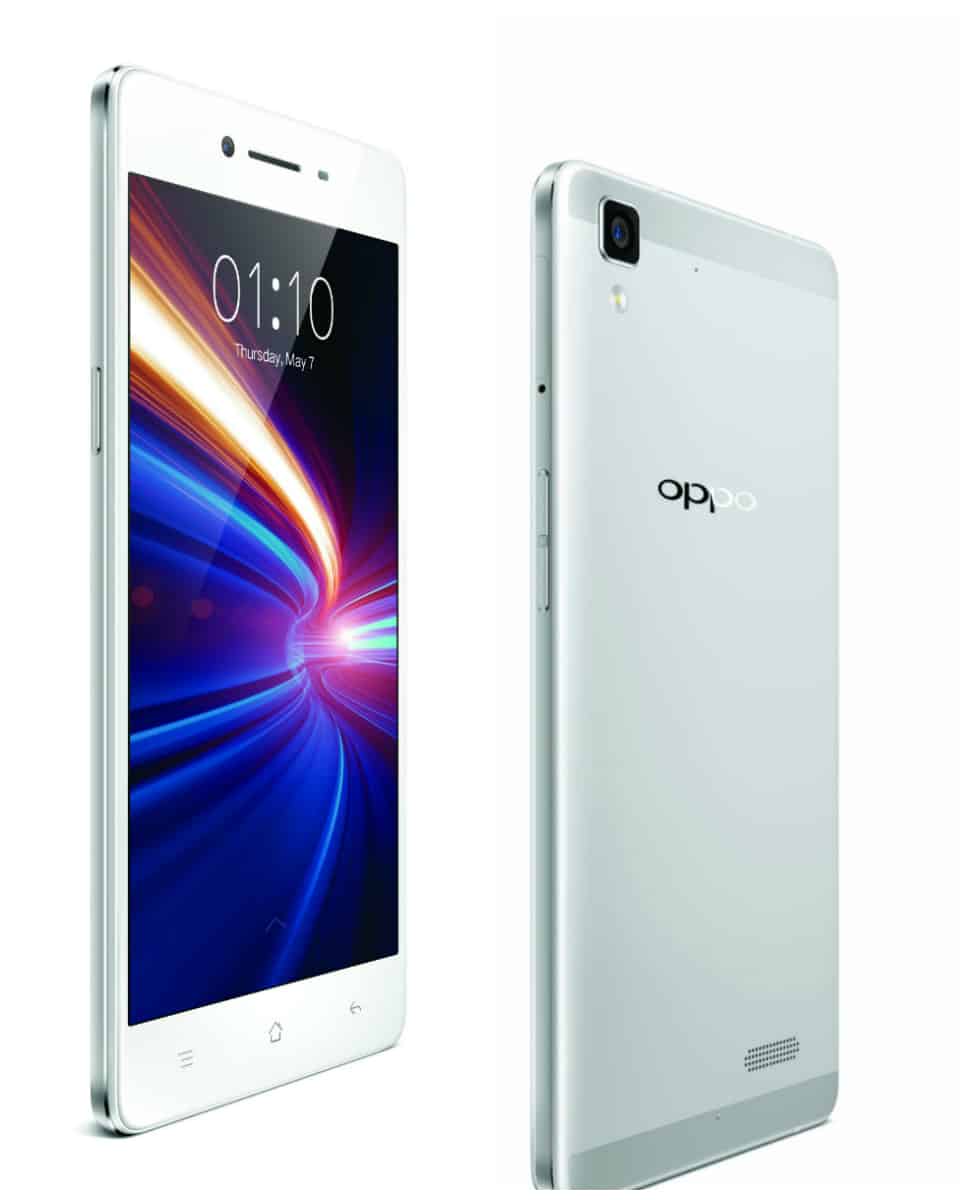