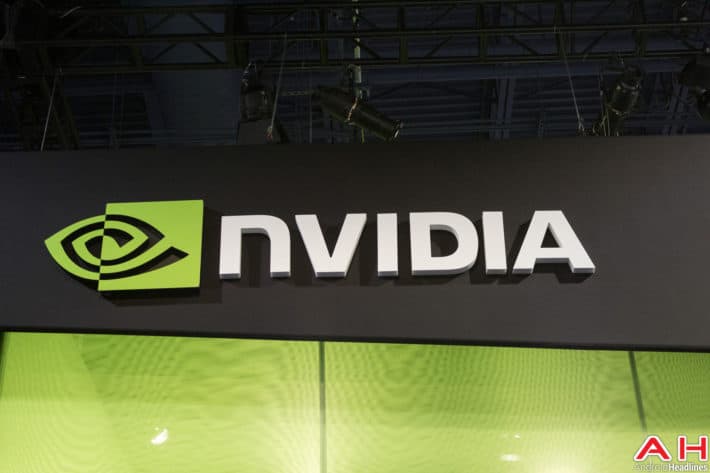 For years Nvidia has tried its hand at the mobile chip making game.  It all started with the Tegra line of chipsets, poised to take on Qualcomm and the other big names like Samsung.  Tegra was supposed to compete with and hopefully take over the mobile market just as Nvidia dominates the PC gaming space.  In 2011 Nvidia acquired Icera, a British semiconductor company that specialized in cellular modems, as this was the one big problem with first generation Tegra chips.  Having an integrated cell modem would help considerably with battery life, among other positives not outsourcing another piece of the chipset puzzle would bring Nvidia.

Fast forward a couple of years to 2015 and Nvidia isn't exactly doing to well in the mobile space.  Sure they're in the recently released Nexus 9 and a host of other Chromebooks like the HP Chromebook 14, but there doesn't seem to be much of a market for the Santa Clara based company in the world of big-selling flagship phones anymore.  As a tip of the hat to the industry Nvidia has accepted this fate and decided to bow out of the cellular modem business, putting its Icera group officially up for sale of technology or operations.  This means that while the jobs of those 500 or so workers at Icera are likely secure for now there's no telling what the future will bring for the British firm.

The first signs of Nvidia exiting this segment of the mobile market were beginning to come clear back at CES in January, as Nvidia unveiled the Tegra K1 chipset without any real consumer level devices in tow.  Instead Nvidia talked almost exclusively about its automotive desires to power self-driving cars along with its cloud computing platform.  Video games are still a huge market for Nvidia and while that's likely the biggest part of the company's revenue we'll find out just how much this sale of Icera will affect the bottom line this Thursday in Nvidia's quarterly earnings call.  Increased competition from Samsung and Qualcomm in addition to many cheaper Chinese alternatives has certainly had its toll on Nvidia's success in the market.