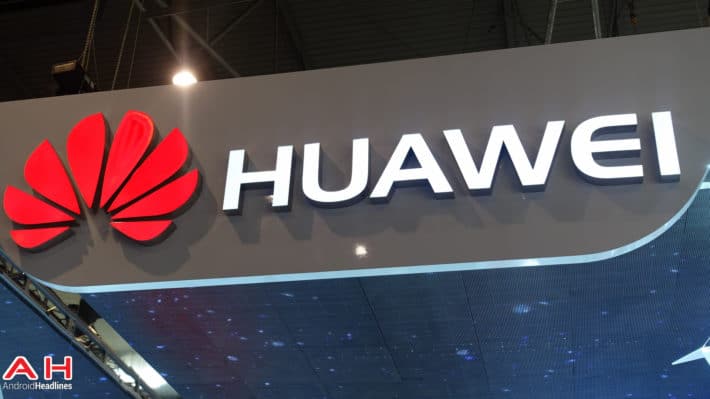 It was just last month that Finnish Telecommunication giant Nokia announced it was going to purchase Alcatel-Lucent for â‚¬15.6 billion in an all-stock deal. The proposed takeover is still pending regulatory approval, but is widely expected to get the nod eventually. For both Nokia and Alcatel-Lucent, the merger was meant to consolidate against companies like Huawei and Ericsson, both of whom have seen explosive growth over the past few years. Huawei for example, saw its Europe, Middle East and Africa business register a combined growth of 20% to $16.27 billion, which only falls short of its Chinese business, which grew at 31%.

The proposed merger will create the second largest wireless telecom equipment maker behind Ericsson and allow the companies to better compete against the biggest revenue generator of the industry – Huawei. Even though this proposed merger will create a behemoth that will be harder to compete against, Huawei's CEO Mr. Guo Ping seemed undaunted, at least publicly. Speaking to Reuters on the proposed merger, he said "This is combining one company that is very strong in the wireless business with another company (that is) very strong in fixed networks". When asked about the possible repercussions of the deal on competing firms like Huawei, he said that contrary to popular perceptions, he welcomed the deal because stronger competition will only make Huawei more innovative and pro-active rather than resting on its laurels. Not only Huawei, he believes that this will be the wake-up call that the industry as a whole needed and now that it has come about, it will encourage more investment, which will expand the industry as a whole. According to him, there will be highly rewarding prospects opening up for its network gear business as the uptake of smartphones increase around the world and more people and objects get connected to the world wide web. He predicted that there could be as many as 100 billion new net-connected devices over the next decade.

Speaking on Huawei's inability to bid for American contracts because of legislative hurdles amidst fears of cyber-espionage, Mr. Ping tried to put up a brave face and shrugged off any suggestions that such issues are of any great concern to him. Even without the much coveted US market he said, "Huawei will still be able to develop well". It remains to be seen whether this is just misplaced bravado on the face of increasing competition or if there is indeed some truth in Mr. Ping's rather impervious assertions.