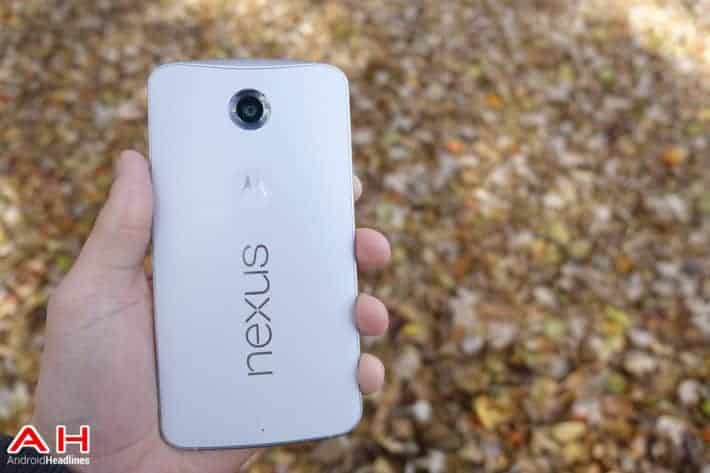 After visiting the Nexus 6 forum at the XDA, we found out that they were many Nexus 6 users who were facing an issue in their devices. The issue is said to be a failure of retaining an established Mobile Data Connection. Most of the users started noticing that their data and voice would drop off and they would start getting the Signals icon showing half signal along with a "!" in the signals icon.

Like most of us, what the Nexus 6 users did was soft-resetting their Nexus devices. This solved the issue but only for 20-25 minutes, and then again the "!" sign popped up right beside the signals icon. It may be due to poor link between the Nexus and the network provider, or weak signals, or some issue with the weather but most of the users have faced this issue while they are in their home or at the office. On contact with the T-Mobile or Sprint's representatives, the users were told to try resetting APN settings to default or reset the APN protocols to iPv4/iPv6. They were also told to restart their smartphones and the issue was fixed temporarily by it. There is no possible explanation for this issue, as users who were enjoying the 4G LTE with full speeds at their offices or homes, are now unable to connect to the network. Some users also lost the voice connection along with the Mobile Data Connection.

Most of the issues reported were of users who were on Android 5.0 Lollipop or 5.1 Lollipop. Users on KitKat have still not reported any such issue on XDA Forum or Reddit. It might possibly a bug in the new updates of Nexus 6 that does not allow the smartphone to connect with the 4G LTE network or retain a well-established connection. We have already seen some carrier specific issues like Sprint's Nexus 6 Incoming call issue. But this issue cannot be of a specific carrier because this particular issue is being faced by the users of T-Mobile, Sprint, and a few users of Verizon. If you are a Nexus 6 user and are also facing this network issue then please do share with us in the comments section below.