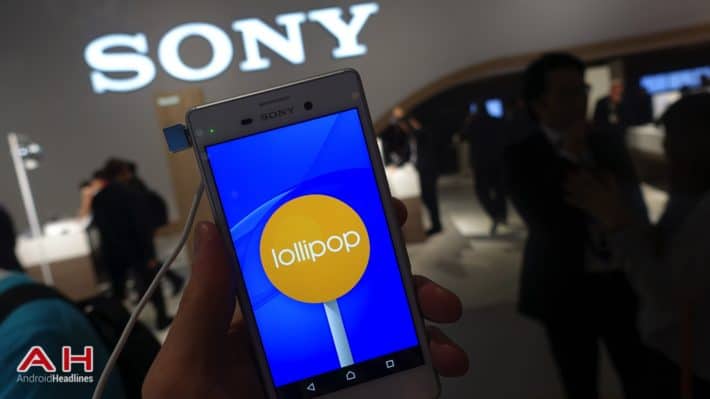 Android version distribution numbers aren't necessarily the most exciting statistics to go over, but they do tell a lot about adoption rate of the latest version of Android. As we are sure all of you already know, that latest version of Android is Android 5.0 Lollipop. This month, somewhat excitingly, it looks as though Android 5.0 Lollipop is the star of the Android distribution numbers.

If you look at last month, Android 5.0 Lollipop was on only 5% of Android devices. Although, this isn't as bad as it sounds when you consider how many Android devices are out there in the wild. So, on what percentage of devices is Android 5.0 Lollipop on? Currently, the magic number is 9.7%, virtually double what it was last month. To be more specific, that's made up of 9.0% Android 5.0 and .07% Android 5.1. As you can probably guess, a percentage jump of almost double is a pretty huge deal when it comes to a new version of Android rolling out. While this is some great news, Android Lollipop isn't the only version of Android worth taking notice of in this months distribution numbers.

Android 4.4 KitKat seems to be showing its first signs of fading away and being dwarfed by Android 5.0 Lollipop in this months numbers. Last month Android 4.4 KitKat sat proud at a solid 40%, but this month shows that number has dropped ever so slightly to 39.8%. This may not seem like that big of a deal, but again you must consider how many Android devices are out there in people's hands, billions.

So, there you have it, some great news for Android 5.0 Lollipop fans and some not-so-great news for Android 4.4 KitKat fans. But, this is just the way things go with new versions of software, in with the new and out with the old. As more time goes by you will surely see Android Lollipop distribution numbers increase quicker and quicker until it reaches around 40-50% of Android devices if not more. As for the older versions of Android, yes we are looking at you Froyo and Gingerbread, they will slowly and quietly fade into the background. Heck, Froyo went front 0.4% to 0.3% in a month alone.