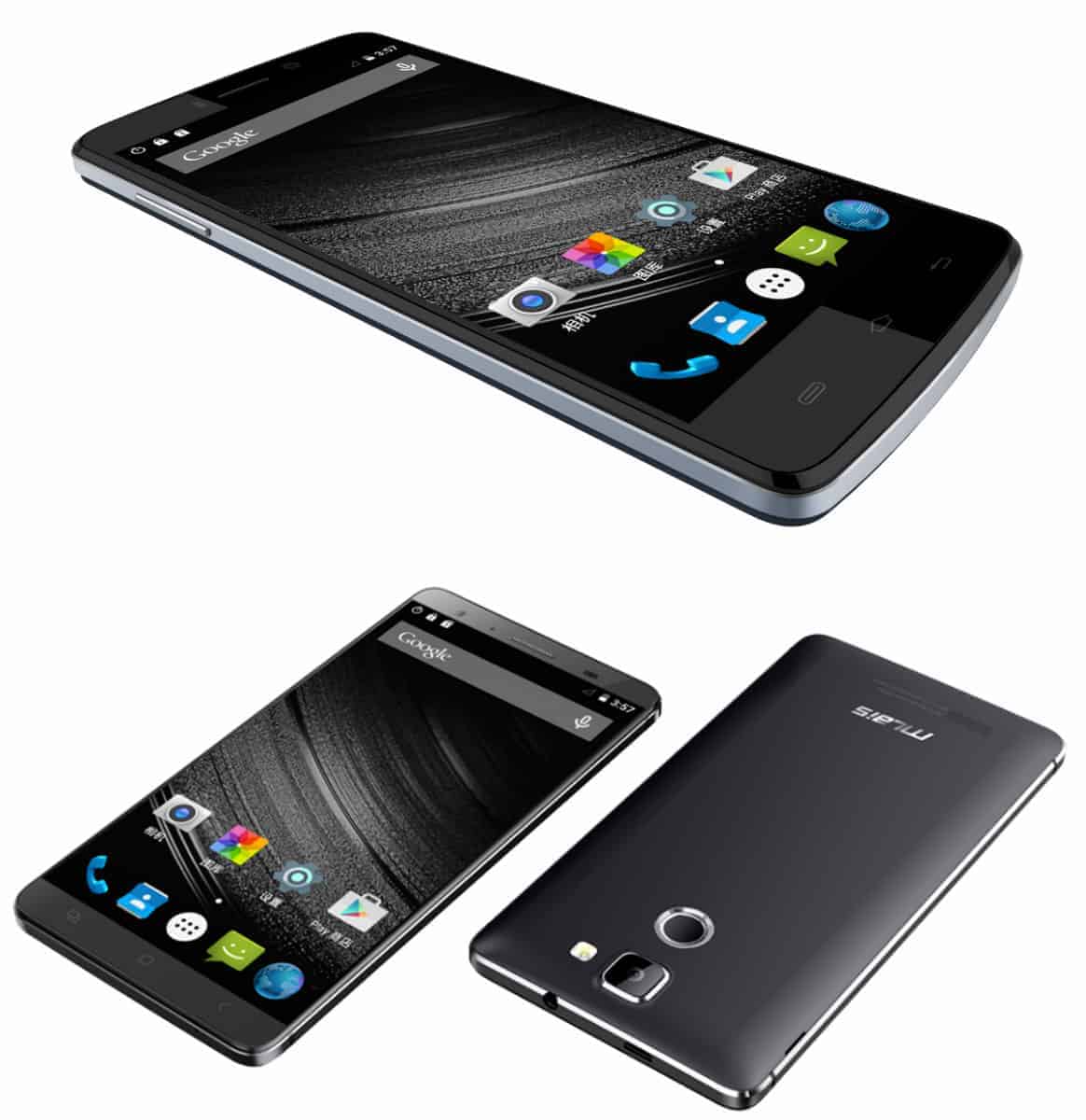 Mlais is one of those China-based smartphone OEMs that are not that well-known, we're talking about a very young company after all. We've been covering Mlais for a while now and you've probably already heard of them. Either way, this company is trying to make a name for themselves in the market and is constantly releasing new handsets. Mlais' lineup consists of a handful of handsets at the moment, but is constantly growing. The company has recently announced the Mlais MX handsets, and shared the specs of their Mlais M7 offering. Both of these handsets can be considered announced at the moment, and both of them will be available for purchase soon. While we're waiting for that to happen, we might as well compare their specifications real quick.

The Mlais M7 is definitely the higher-end device here. This thing will be powered by MediaTek's MT6752 64-bit octa-core SoC clocked at 1.7GHz, while the MX will ship with the MT6735 64-bit quad-core processor under the hood, this SoC is running at 1.3GHz. Both of these devices will come with Android 5.0 Lollipop pre-installed with some additions from Mlais on top of Google's OS. The Mlais M7 sports a bigger display, though both of these handsets feature 720p panels. The M7 comes with a 5.5-inch panel, while the MX sports a 5-inch display. The M7 also has more RAM compared to its smaller brother, the M7 will ship with 3GB of RAM, and the MX will sport 'only' 2GB.

These two handsets actually sport the same camera sensors. Both of them feature a 13-megapixel camera on the back which is flanked with the LED flash. There's n 8-megapixel shooter located on the front side of these devices (88-degree wide-angle view). Both the M7 and MX offer dual-SIM, dual standby connectivity and you will also be able to take advantage of 4G LTE here (check the bands first though).What makes Mlais M7 signifiantly differentiate here is the fingerprint scanner on the back, something Mlais MX doesn't have. One more thing to keep in mind is that Mlais MX will ship with a huge 4,800mAh battery on the inside, while the M7 will offer a 2,600mAh unit.

The Mlais M7 will be available in Black and White color options, and the Mlais MX will ship in Black, White and Blue options. You'll be able to purchase these two devices from a number of resellers soon, including GearBest, Coolicool, GeekBuying, 1949deal, etc. The M7 will be somewhat more expensive than the MX, but we still don't know the pricing of these two smartphones. 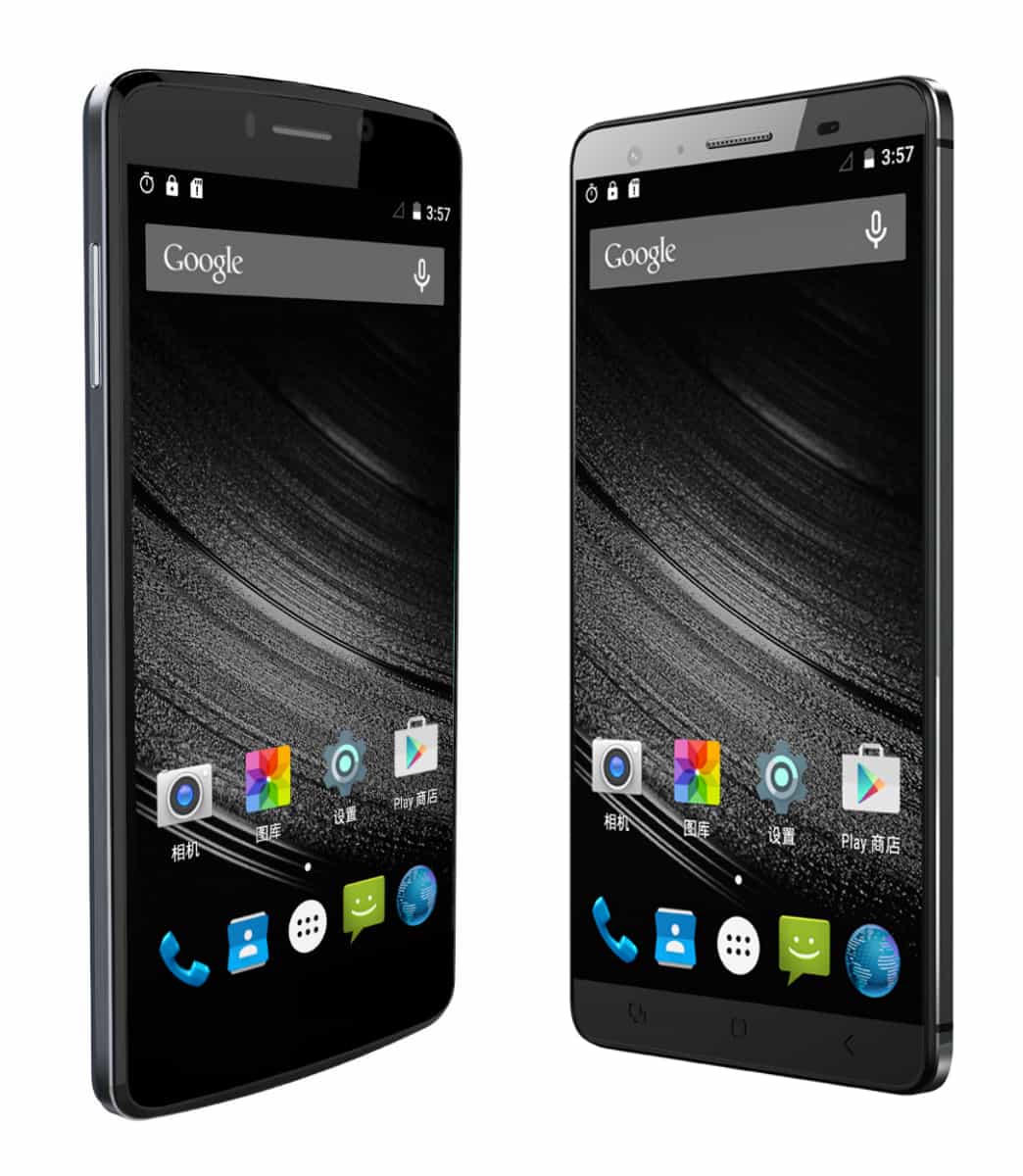