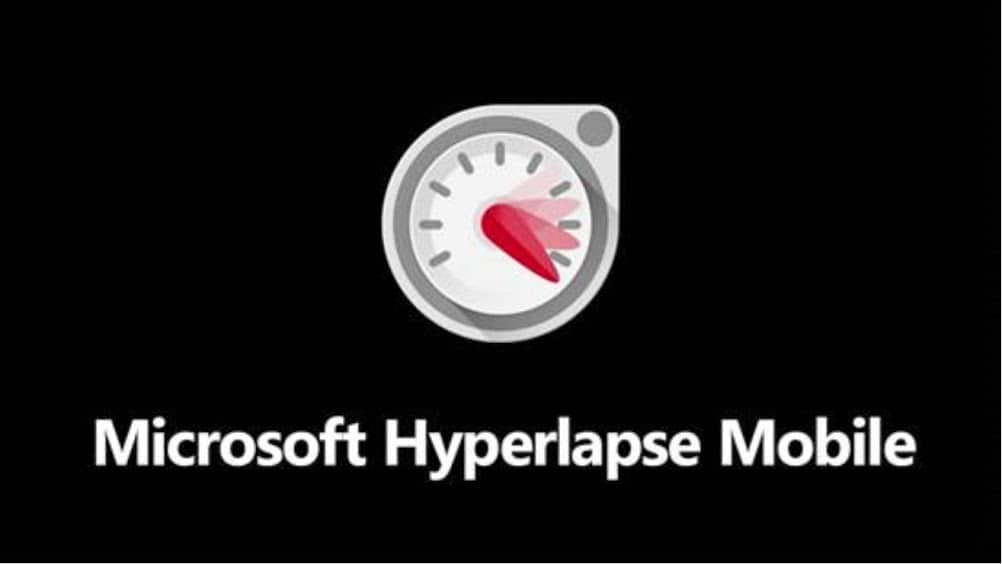 Time Lapse videos are pretty cool. Instagram actually debuted an app a few months ago that does time lapse, although it's still iOS only. Microsoft has their own app, called Hyperlapse, which is available now on Android as a preview. Microsoft has a nice sample video showing what you can do with Hyperlapse, which includes a walk across the Millenium Bridge in London, as soon at the bottom of this post. With the Hyperlapse app, you can either shoot video inside the app, or import video that you've already recorded. You can also choose the speed you want, from twice speed all the way up to 32x. The app also smooths everything out. So that the video looks amazing.

You'll need a device running on Android 4.4 or later, and right now, the app is limited to just a few devices. Including the Samsung Galaxy S5, Galaxy S6, Galaxy S6 Edge, Galaxy Note 4, Google Nexus 5, Google Nexus 6, Google Nexus 9, HTC one M8, HTC One M9 or the Sony Xperia Z3. You can sign up to be a beta-tester by heading to the link in the source links below. Just follow the instructions on the right-hand side of the page.

Timelapse videos usually look pretty jerky, like it's missing OIS. However, Microsoft's Hyperlapse app promises that it's nice and smooth and judging the sample video we have below. It does look pretty smooth. Almost like it was done professionally. Which is going to make a lot of people excited, as timelapse videos are pretty cool. It's interesting to see Microsoft doing apps like this these days, and seeing it come to both Android and iOS. Looks like Microsoft is turning into a software company – something Blackberry tried, and so far it hasn't worked out for them.

Currently they are only supporting a few devices, it's important to remember that this is a preview of the app and not even a beta. So that would be why there's only a few devices compatible with the app right now. There's likely to be more devices supported once it hits beta and the final release.