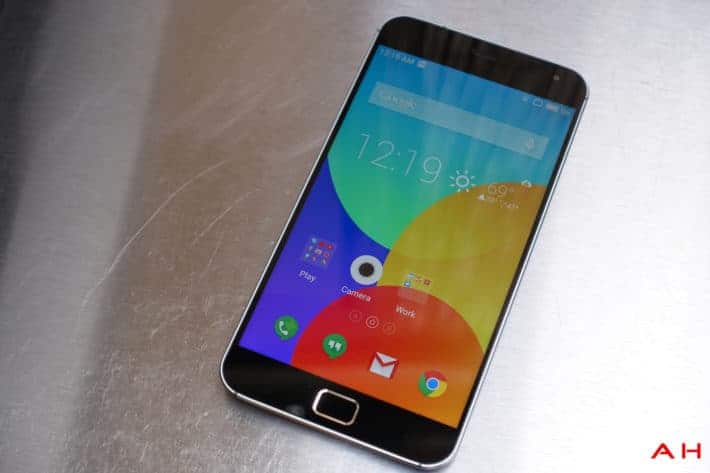 Meizu is one of many China-based smartphone manufacturing companies, though this smartphone OEM is very interesting. The company has released a couple of devices last year, and all of them were rather unique, offered great build, specs and were very affordable. Each of Meizu's devices is running the company's Flyme OS which is based on Android. What's so interesting here? Well, Meizu is one of the fastest growing smartphone manufacturing companies in China, and the world actually. The company has recently unveiled that it will enter the Indian market, and companies like Alibaba and MediaTek have already invested a significant amount of money in Meizu.

Speaking of MediaTek, the majority of devices this company has unveiled in the last year or so are powered by MediaTek's chips, every single one except for Meizu MX4 Pro. This handset is actually the company's current flagship, and it is powered by Samsung's Exynos chip, just like the Meizu MX3 which was launched back in 2013. The Meizu MX4 Pro was unveiled back in November last year, and its sales have been going great for the company thus far, but it seems like the company has decided to discontinue the MX4 Pro handset. Sounds confusing? Well, it kind of is, why would a company discontinue its flagship 6-7 months after it launched? A number of sources are guessing this has to do something with MediaTek's recent investment, because the MX4 Pro is powered by Samsung's Exynos SoC. The company has said that the MX4 Pro will continue receiving software updates though, so those are good news.

We've been stumbling upon all sorts of Meizu-related rumors lately, and many of them have suggested that the company plans to release their 2015 flagship sooner than usual. Meizu usually releases their flagship devices in late Q3 or Q4, but they might jump the gun this year and do it within a month. This just became even more likely considering the MX4 Pro won't be manufactured any longer, could this mean that the latest rumors are right and that Meizu intends to launch the MX5 in July? Well, we'll find out soon, stay tuned.