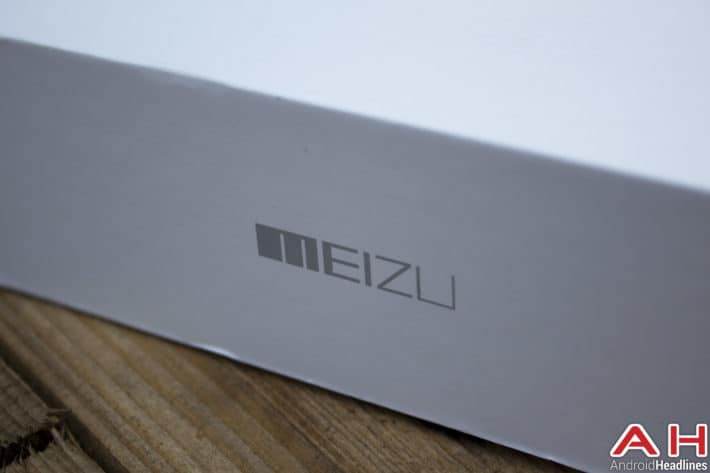 Meizu has been a rather frequent topic recently, mostly because of a ton of leaks which surfaced online in the last couple of days. A number of company's devices were mentioned, including the upcoming M2 Note and MX5 handsets. These are not the only handsets that were mentioned though, the Avengers-themed Meizu M2 Note also leaked, and the special edition of the MX4 was also mentioned. Meizu has announced only 1 handset this year, the Meizu M1 back in January, and considering a ton of leaks that surfaced, it seemed like Meizu is planning to launch something.

Well, it turns out that presumption was spot on. Meizu reached out to us mentioning that they will be announcing a new device at the end of May / beginning of June, the exact date is still not set in stone apparently. Meizu did, however, mention that the event won't collide with Google I/O which is taking place at the end of this month, so it's probable that Meizu will move this event to the beginning of next month. The company did not mention what will they announce though, so that part is still a mystery. Considering the amount of leaked devices, it's really hard to guess what are they planning, but we'll certainly try.

Let's see what we have here, the Meizu M1 Note, MX5 and Avengers-themed MX4 and M1 Note handsets. Well, it seems a bit early for the company to announce the M1 Note and MX5, and Avengers-themed devices might get announced, but it seems unlikely Meizu will announce only that considering they do plan to hold a rather big event for this announcement. It is quite probable that the company will announce more than one smart gadget, but a high-profile announcement will take place for sure. There are a number of possibilities for this event, ranging from the MX5 and M2 Note all the way to Meizu-branded smartwatch or tablet. We'll keep our eyes open and will report back as soon as we get more information, but one thing is for sure, you can expect the company to announce something worthwhile soon.