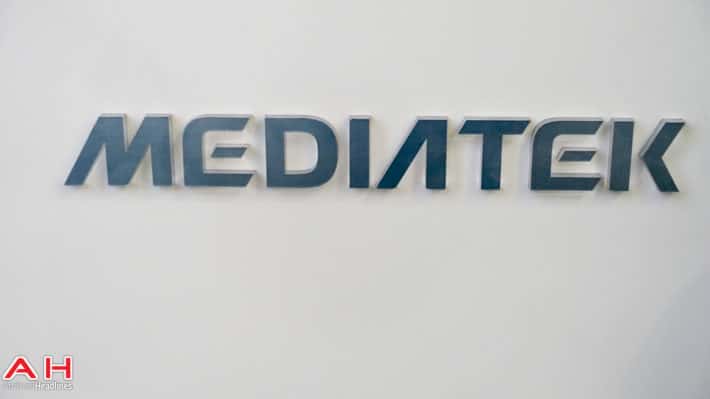 MediaTek Inc. is a Taiwanese semiconductor manufacturing company that provides System-on-Chip solutions for smartphones and other electronic devices.It has 25 Offices worldwide and as of 2014, it has become a major player in the SoC solutions domain. MediaTek was started in 1997 in Taiwan and is usually known for providing SoC solutions to Mid-Ranged smartphones. We have already seen many Chinese and the Taiwanese giant HTC using MediaTek's processors for their Mid Ranged smartphones. MediaTek has also been an innovator in the System-on-Chip solutions with providing the first True-Octa Core CPU. A True-Octa Core CPU utilizes all the Eight(Octa) cores in processing activities, making a device housing this chip much more powerful with being power hungry as well.

MediaTek's business has stepped up after it pushed its boundaries to Octa-Core CPUs in the previous years. With this accomplishment, MediaTek got various smartphones vendors using their System-on-Chip solutions. HTC was one of the few big names of the smartphone industry to use MediaTek's SoC for its Mid-Ranged smartphones. MediaTek's incorporation of 64-bit Architecture in their Chips and integrating on board LTE modems within their SoC gave MediaTek a huge bump in their market share. MediaTek also has manufactured chips for Sony Mobiles after that.

MediaTek was still behind other SoC developers until the release of Helio X20 – A 10-Core beast. There were rumors about Snapdragon's 10 cored 818 SoC too, in the past few days, but there is still no official statement on it. MediaTek has confirmed there 10-core CPU Helio X20 and this will notch their game up to more smartphone vendors buying their chip instead of Qualcomm. It is quiet evident with the power of Helio X20 that it is going to be used in flagships, and MediaTek will come out of the phase where it was powering only the Mid-Ranged smartphones. MediaTek's Helio X20 will attract Sony, LG Electronics, HTC, ZTE, Lenovo, and Meizu to be used in their flagships because on paper Helio X20 is a clear winner against the much popular – Snapdragon 810, which is also found to be overheating. If this happens, then MediaTek will see its profit margin improve. MediaTek's market share will also improve a lot. We will see what happens in the future, but it does look promising for MediaTek.