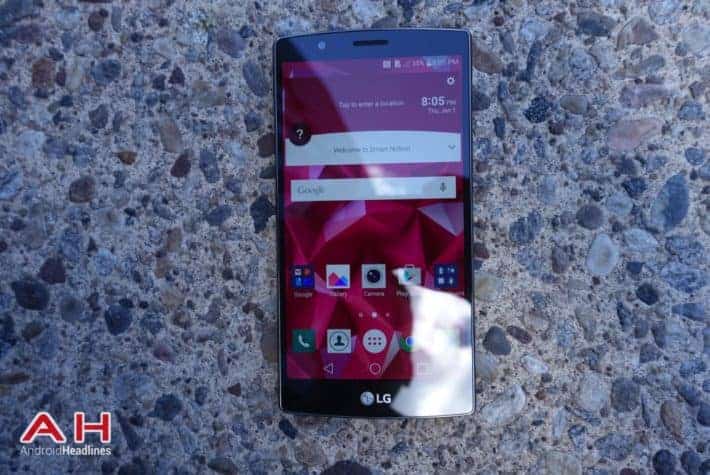 If it isn't already abundantly clear by now, the general consumer has grown fond of larger devices. When Samsung first launched the Galaxy Note, people thought it was ridiculous, and now 5.2-inch devices have become the norm these days. LG took things a step further last year with the LG G3, squeezing in a 5.5-inch display int something no larger than other devices with smaller displays. They were understandably pretty proud of that, but since then Apple have gotten into the big screen game, offering the iPhone 6 Plus with a massive 5.5-inch display, just like LG's recently announced LG G4.

This is a pretty easy comparison to make, and considering that LG have improved upon lat year's display, making it 20% more color accurate, as well as 25% brighter, the G4's display is poised to be one of the best to hit the market this year. This is all fine and well however, it will come down to how LG market the G4 and whether or not they intend to go after the iPhone 6 Plus in a big way. Tackling Apple in TV spots and online advertising could do very well for LG, especially as the iPhone 6 and iPhone 6 Plus have been the biggest launches for Apple in a long, long time. You can take a look at the website at the source below. 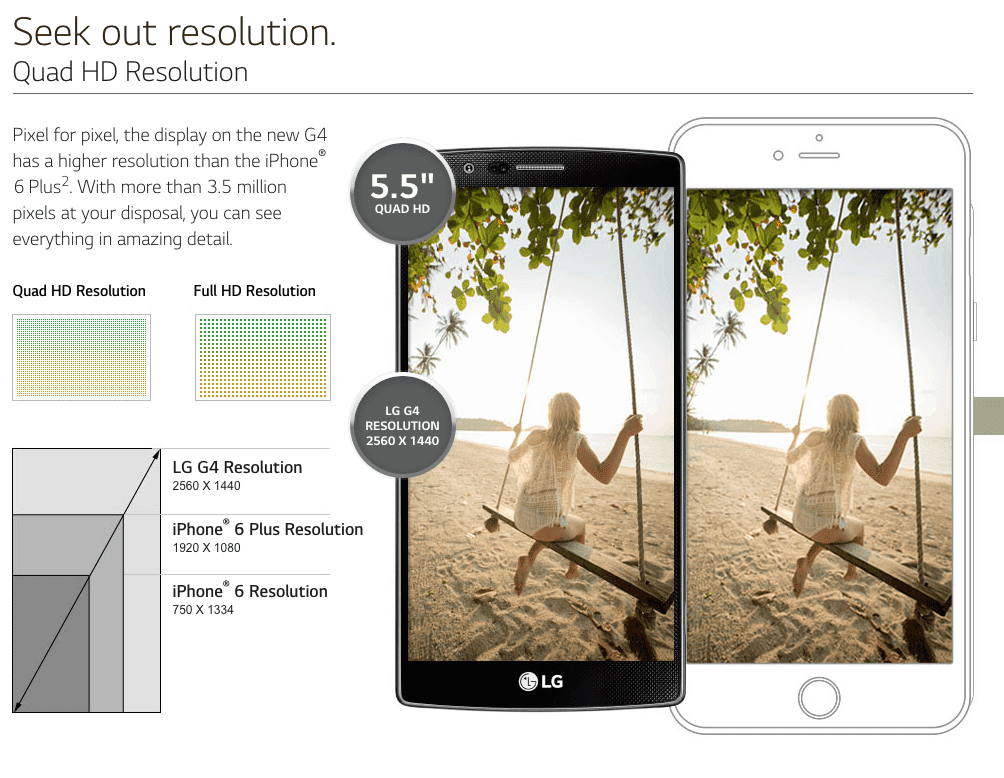