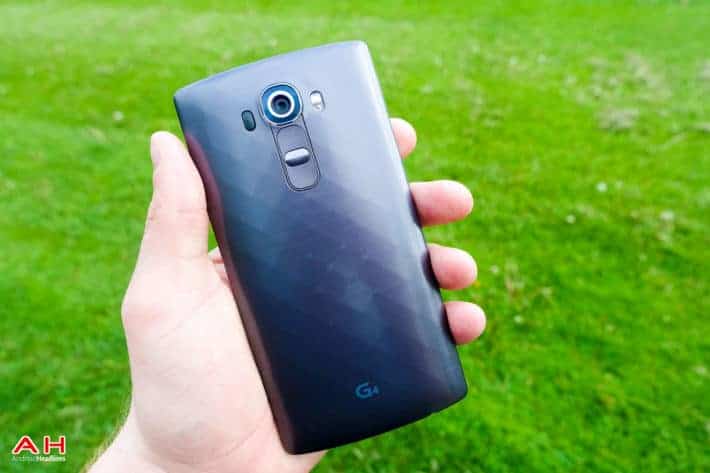 Samsung and HTC launched their spring flagships a few months ago, and the Galaxy S6 and S6 Edge, as well as the One M9 have been selling like most new flagships do in the United States: rather well with two-year customers, not so well with tech fanatics.  The latter is partly true because tech-savvy folks like to have their pick  of the litter, which involves having all the spring flagships out and ready to buy, or at least order and wait on.  LG launched their spring flagship recently, the LG G4, and, though the United States has yet to see it hit carrier shelves, LG has already put forth a promotion for us folks stateside to sweeten the deal since the spec-heads  are noticing the Snapdragon 808 instead of the expected 810, which was found on the G Flex 2 earlier this year.

Many view the LG G4 as a step down among the rest of the flagships thus far in 2015, mainly due in part to the processor inside.  The G4 is the first phone to feature Qualcomm's Snapdragon 808, a 64-bit hexa-core (low-powered quad-core, high-powered dual-core) powerhouse, and people figured it was both a less-powerful sibling to the 810 (an octa-core 64-bit monster with possible overheating problems), as well as a cover for Qualcomm over these overheating claims.

The G4 offer, as mentioned before, is available for us folks in the United States who are looking to pick one of these still-remarkable devices up when they arrive, includes a trio of accessories that would sweeten the purchase of a G4 for any level of customer.  If you choose to take advantage of the offer, you'll get a 32 gigabyte MicroSD card, since the G4 maintained the storage expandability unlike Samsung, as well as an extra battery, because the back and battery are removable also unlike Samsung's 2015 offerings thus far, and an external charger for said extra battery.

Now, all you have to do to claim that rather pleasant set is to order a G4 in the U.S. and send in, to LG's Santa Ana office, a short application for the offer, as well as a receipt to prove the sale happened (note, there is also an online method, listed in the offer's terms and conditions) and approval, and waiting a month or month and a half, you should receive your merry band of brothers to boost your G4 usage and enjoyment. This offer could expand to other countries in the near future, but currently it's just for the United States, but the important thing to note is that the offer runs from May 22 until June 21, with various dates of importance in between for valid redemption.  Even more importantly is that we still have no dates specifically to expect the G4 in the States in the first place, so maybe by July, LG?