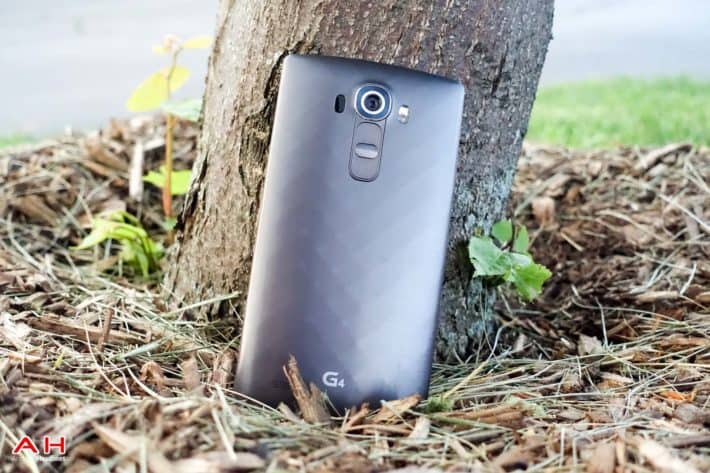 We have been hearing about the LG G4 since before it was even supposed to be known publicly. The leather at the back of the 5.5-inch-display device, the Snapdragon 808 and everything that help it run the device and many other specifications didn't even come as a surprise. Well, maybe the Snapdragon 808 did. A few days ago we heard that LG has announced the shipping of this new flagship, starting by Hong Kong, continuing through some parts of Asia and Europe, and then going to North America, CIS, South Asia, Middle East/Africa, and South/Central America.

Now it turns out that if you are one of those people who actually like using both their SIM cards on the same device despite all the difficulties (!) it may bring along, and you also happen to be an LG fan, you can get its latest flagship device without having to carry around another device all the time. Though you also need to be lucky enough to be located in one of the countries in which LG is planning to release the dual-SIM version of the LG G4 to get one.

These different versions are not said to have other different specifications. So most probably you get the same QuadHD display, the 3GB of RAM, Android 5.1 Lollipop and other things that made people count on this device as a good one.

And actually you don't need to get disappointed if you are not in any of those countries and you still want the dual-SIM version of LG G4. It may be available in other countries too.