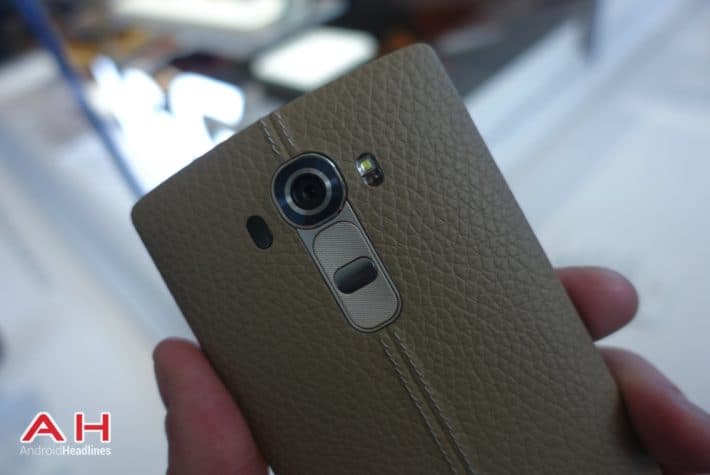 Smartphones are getting larger year after year and even when OEMs are reducing the size of the bezels surrounding the screen, you can only go so far when the screen is 5.5 inches like the one of the recently announced LG G4. We could blame Samsung and its Note series to have started this trend, but the line between smartphones and the so-called phablets is beginning to disappear, though phablets are also getting larger, blurring the line between those devices and smaller tablets. Even Apple, which seemed reluctant to this trend has released phones with larger screens recently. While the advantage of having a phone with a large screen seems obvious, there are some users that find this kind of devices too large to handle and uncomfortable. For many years, companies have released "mini" versions of their flagships, they usually resemble the design of the larger phone, but their specifications fall into those of a mid-range device, instead of the top of the line hardware a flagship model is supposed to have. Sony might be an exception here with its Z Compact series, because those devices usually retain the same specs as the ones found on the current flagship, including the camera sensor and IP certification for water and dust resistance, but even with the same specs, the hardware does suffer some alterations by using plastic instead of metal, for example.

LG is no stranger to this trend, and the G series have always been composed with the flagship and a smaller version, usually announced a couple of months later than the larger model and they have lower specs, while keeping some of the features, for instance, the LG G3 Mini keeps the laser autofocus for the camera. Now that the LG G4 has been announced, is it too soon to start talking about the Mini version? A Dutch retail site may have listed it naming it LG G4C. There's no image that goes with the advertisement, but there are 3 color options, white, gold, and silver. The model is LG H525, sharing the first letter of the model of the larger LG G4 (LG H815) and it costs less than half of what the site is listing the flagship, so the specs will probably not be that great. Another interesting point in the listing is that the LG G4C will be available on the 12th of May, so if the smartphone is indeed real, the official announcement might not be too far ahead. The listing of a device in a foreign retail site might not be the most trustworthy source, but if this rumor turns out to be true, it would be interesting to see if a leather cover would be available for this particular Mini version.