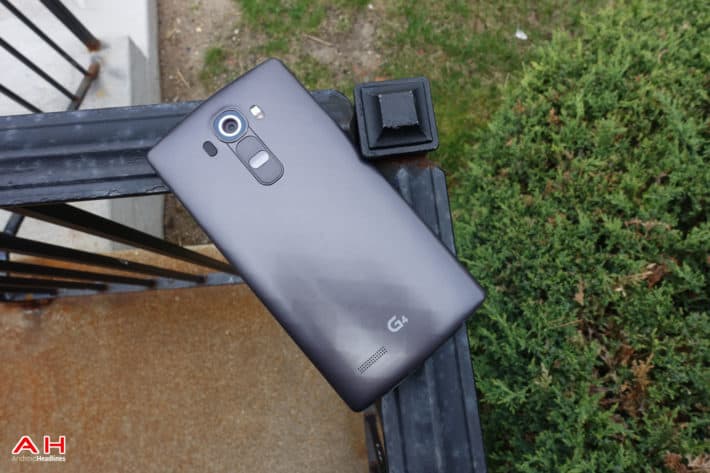 LG has announced their new G4 flagship at the end of last month. The LG G4 does resemble its predecessor, but this is a somewhat different device than the LG G3. The LG G4 offers significantly improved internals, and its design has also been somewhat revamped. You can still notice that this is LG's flagship by looking at it, but the LG G4 is ever-so-slightly curved, not as much as the LG G Flex / G Flex 2, but just enough to make it differentiate from its predecessor. The LG G4 also ships in various different back cover version, LG has released the leather, ceramic and plastic back cover versions of this device. The G4 has been available in LG's homeland, South Korea, for a while now, and the company has just released some news regarding its global launch, read on.

This Korea-based tech giant has announced that they will start rolling out LG G4 to markets all over the world starting this week. The G4 rollout will begin in Hong Kong, and Turkey, Russia and Singapore will follow soon after. The G4 will eventually hit most of Europe, North America, CIS, Southeast Asia, Middle East / Africa and South / Central America. LG has said that approximately 180 carriers and retailers have already agreed on a partnership with LG and will carry their new flagship handset. "The LG G4 is our most ambitious smartphone yet because it is unlike any other flagship mobile phone on the market today. Our vision is to create our own set of standards without worrying about what trend other smartphones are following. We think we have a winning formula because the initial reaction to the G4 has been tremendously positive," said Juno Cho, President and CEO of LG Electronics Mobile.