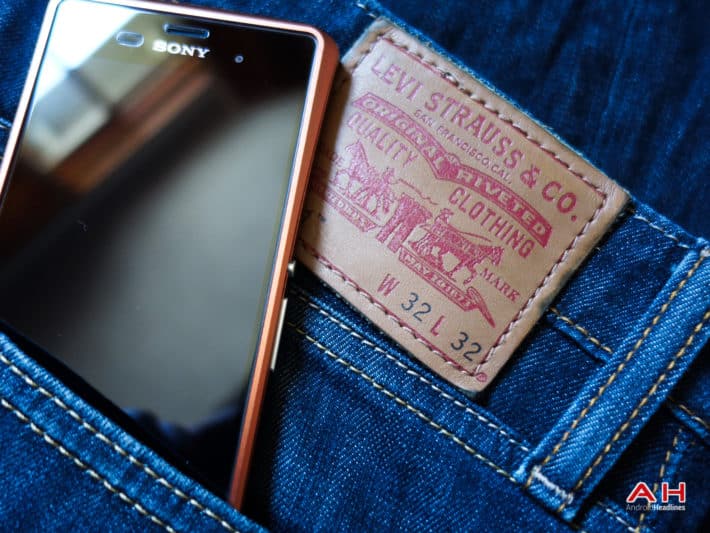 If you've ever wondered where the state of wearables was headed, it's going much farther beyond the realm of connected devices we wear on our bodies. Google's ATAP division (advanced technologies and projects) announced Project Jacquard at Google I/O 2015 which is basically fabric with tiny computer electronics woven into it, with some showcasing of the technology in action yesterday on the event floor. Their demo displayed a tiny set of music controls which had been woven into a simple of piece of cloth fabric, fully functional and in working order for people to play with letting them control volume, pause/play actions for songs and the ability to cycle through tracks.

This is just one very feasible possibility however, as Project Jacquard isn't just about music controls woven into textiles. It's much more broad as a set of electronics woven into fabric which can then be programmed to do virtually endless things. It's all in the imagination of the company. Earlier today ATAP announced that Levi's will be their first partner for the connected fabric, opening up a whole world of possibilities for what could be done with it. Levi's makes a wide range of different products, from jeans, to other denim products, belts, t-shirts, button-ups, jackets and all manner of clothing.

With Levi's on board as a partner for Project Jacquard, it seems like its much more of a possibility that products with this technology will end up making it to market. Levi's wants to make it easier for people to interact with their devices on a day-to-day basis, something which Google and ATAP seem to always be striving for, and now with the two working together it's much more of attainable goal. With Jacquard in place within the very clothing that people wear, Levi's and ATAP can help users interact with their devices without having to touch any sort of a display, and instead tap or swipe interactive garments like shirts or jeans. Neither Levi's nor ATAP have announced any sort of products in development as of yet and the partnership is still at an early age, but Levi's had mentioned that they're "very excited about the possibilities Jacquard could bring." 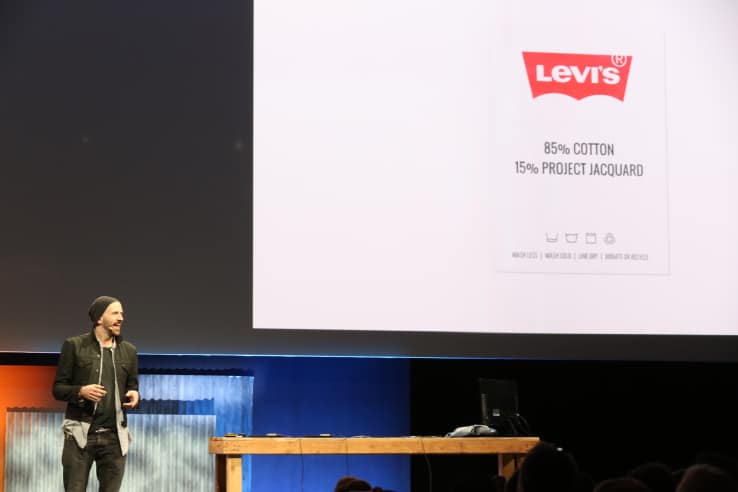