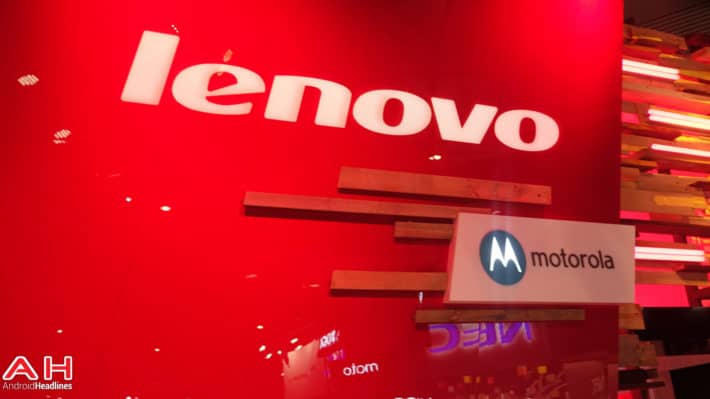 We haven't heard that much from Lenovo in terms of new smartphones lately, but the company did release a number of devices during the Mobile World Congress (MWC) back in March, including the Vibe Shot handset which is rather interesting. The company has also introduced a number of mid-range offerings this year, including the Lenovo A6000 handset, which is selling better than expected in China. Actually, that handset was the best selling 4G LTE handset in India during the first quarter this year.

That being said, Lenovo has released their Q4 2014 results, along with the full year revenue ending March 2014. The company's revenue for the fourth quarter last year actually took a 21% hit year-over-year to $11.3 billion, and their net profit declined 36%. Regarding the Q1 2015, Lenovo's net income was $100 million, which is a 36.7% decline compared to $158 million the company was able to pull in during the first quarter 2014. This didn't hurt Lenovo's overall position as far as smartphone status goes, the company is still the third largest smartphone OEM in the world. They've shipped 18.7 million smartphone in the fourth quarter last year, and 76 million in financial year 2014/2015 (ending with March 2015).

The company also managed to grow in the tablet market, they've shipped a total of 12 million units, which is a 26% increase year-over-year. Lenovo also managed to grow 5.1% as far as tablet market share goes. Now Lenovo-owned Motorola Mobility has shipped over 7.8 million smartphones, and thus helped Lenovo's overall result and market share, which certainly helped the company to remain the third largest smartphone manufacturer in the world. Lenovo did especially well in the PC and Windows Tablet department, the company has managed to sell PCs and Windows Tablets worth $7.2 billion and saw an increase of 11% year-over-year.

"In view of the opportunities and challenges of the new Internet+ era, we are ready to transform ourselves from making mostly hardware to a combination of hardware and software services. This will spur a new wave of growth for Lenovo in the coming years," said Lenovo's Chairman and CEO, Yang Yuanqing. There you have it folks, Lenovo is still a heavyweight in the smartphone world, but they exceeded in the PC and Windows Tablet space once again.