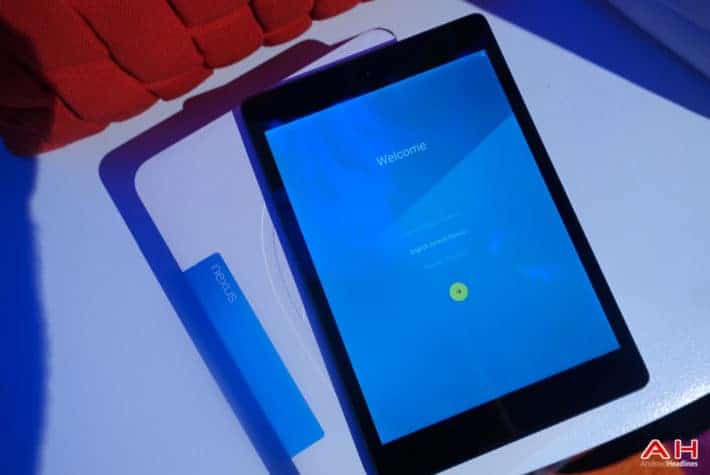 Recently, Google rolled out Android 5.0.2 to the Nexus 9. While most owners were looking forward to the Android 5.1 update that didn't make its way to the tablet yet. But it is confirmed to be happening later today. Now we're getting some reports from users of the Nexus 9 that the update to Android 5.0.2 were bricking devices – and this, folks, is why Google does slow rollouts. A few users took to Google's Product Forums and were told to jump into recovery mode and do a factory reset from there. That didn't work, unfortunately. It appears that the only fix is to do a factory image flash, which wipes everything, and takes quite a bit of time. And even that doesn't work 100% of the time.

So it's obvious that the Android 5.0.2 update for the Nexus 9 was not what we all wanted. And Nexus 9 users should probably not update to Android 5.0.2. But at least the Android 5.1.1 update should be rolling out later on today, and that will bring the Nexus 9 up to the most recent version of Android. However, we could still see some more bugs, and bricking going on. So we'd say proceed with caution.

However, this is why Google does slow rollouts. They rollout an update to a small percentage of users at first to be sure that all those devices come back online and are not bricked. Then they start to roll it out to more users. Unlike Apple, who just rolls out their update to everyone at once. And if there's a show stopping bug, everyone gets it. Like that update last year that broke the mobile connectivity on the iPhone as well as Touch ID. Although we Android fans found it funny, it does happen to us, but not in as big of numbers, since the carriers and Google like to roll out updates in stages, to prevent that.

While Android 5.0.2 was not a great update for the Nexus 9. We'll keep our fingers crossed that the Android 5.1.1 update is a much better update. Which we should be finding out soon as that rollout is slated to begin later today.