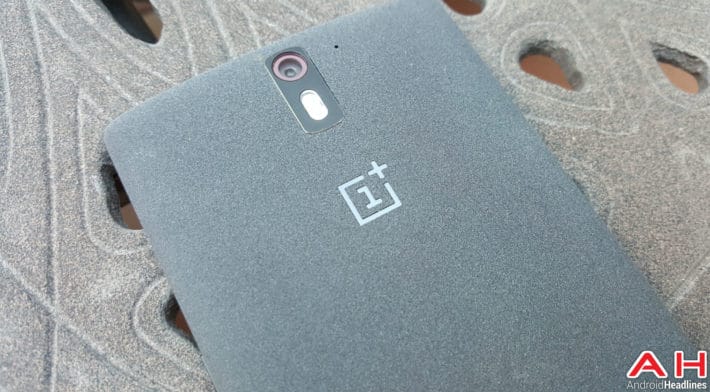 The OnePlus One continually proves to be one of the most popular smartphones available. This is in spite of the age of the device approaching its first-year anniversary. As such and in spite of the company's follow-up device rumored to be on the way, the OnePlus One continues to be one of the most loved and sought after devices on the market. Until recently, the One was only available on an invite basis, which meant you had to secure an invite from someone (or OnePlus) before being able to purchase. However, that all changed a couple of weeks ago when OnePlus announced they were finally opening up the availability to buy the One to anyone, at anytime.

One of the benefits of the One is the device's (and the company's) emphasis on custom ROMs and OSes. OnePlus actively encourage users to run any OS they want on the device and even advise that flashing a ROM or OS will not void your warranty. Well, for those who are always looking for a new OS to try (and especially those who feel security and privacy is of the upmost importance these days) then it now seems that one security-driven OS has announced support for the OnePlus One.

Kaymera Technologies, are the creators behind Kaymera 360°. This is an android OS which highly focuses on securing your device and offering users a more privacy-driven experience. Kaymera employs a multi-layered security approach to their OS, with a clear focus on protection, prevention and detection. The first, being a level which looks to first and foremost protect your device from unwanted intrusions. The second being a level of prevention which looks to stop unwanted attacks and the third layer, being one which detects anything untoward or malicious occurring on your device. Up until recently, Kaymera 360° was only available for a number of devices including the likes of the Samsung Galaxy 5, LG G3, Nexus 5 and the HTC One M8. However, the recent announcement now sees the OnePlus One joining the compatible ranks. If you are interested in knowing more, then you can read the full press releases from Kaymera by clicking the source link below.