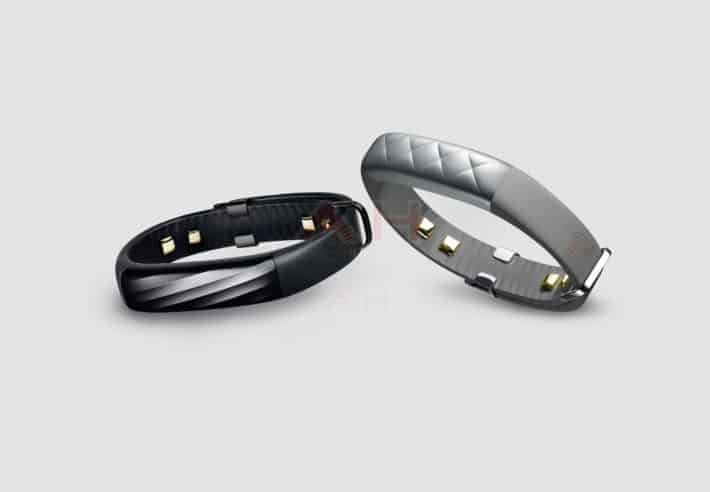 Fitness wearable manufacturer, Fitbit, is eight years old and is about to embark on a new chapter by an initial public offering. The business will face more intense scrutineering as a publically company trading on the stock market. Today's story does not concern the floatation plans but instead the lawsuit from Jawbone, one of Fitbit's largest and most prominent competitors. Jawbone is accusing Fitbit of "systematically plundering" confidential information. In particular, Fitbit hired by Jawbone employees with access to sensitive materials, which were then downloaded shortly before leaving. Jawbone's lawyers wrote, "This case arises out of the clandestine efforts of Fitbit to steal talent, trade secrets and intellectual property from its chief competitor."

In the complaint detail, Jawbone go into some detail as to the alleged undertaking from Fitbit. The documentation explains how Fitbit contacted one third of Jawbone's employees earlier this year. A number decided to leave but as they were working their notice, still had access to and were able to download confidential business sensitive documentation such as the current and future Jawbone business plans and product portfolio. These individuals used portable USB drives to copy the material and applications to cover system logs and their tracks. An example given is of a former employee, Ana Rosario, hired by Fitbit as a user experience researcher around 16 April. It is alleged that Ana did not disclose to Jawbone that she planned to leave until 22 April but on the 20 April 20, she held a meeting with Jawbone's senior director of product management. At that meeting the complaint says she was able to download a "playbook" detailing future Jawbone products. Ana is said to have denied taking confidential information during her exit interview but later acknowledged downloading the "Market Trends & Opportunities." Another example on the documentation concerns an audio specialist, Patrick Narron, who resigned from Jawbone on 18 April but did not disclose that he was joining to Fitbit. He was allowed to stay at Jawbone, where it is claimed that Patrick sent confidential information regarding the future Jawbone portfolio to his personal email account, against corporate policy.

Jawbone's filing comes at a time when we have seen a number of rumors and speculation regarding the company's future. Jawbone's sixteen year history starts off with the business building mobile 'phone headsets before moving into wireless speakers and now wearable fitness trackers. It's most prominent range is the Up hardware and software services. Jawbone said in a statement that: "Demand for Jawbone's products are extremely strong, as is the company's financial health. The company has plenty of cash and an exciting product pipeline. Jawbone and its investors are bullish on its future." Jawbone has suffered from production issues, especially the Up3 fitness band, and has recently raised $300 million but is still not profitable. The business filing for both financial damages and relief from the court to prevent former employees from using the stolen information.