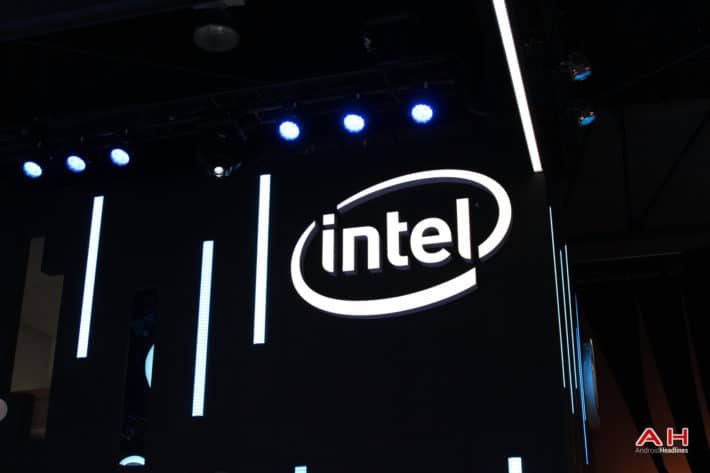 The System-on-Chip market is a competitive and dynamic market, where a component may promote a particular chipset or design to try to persuade device manufacturers to use their chips. We've seen Intel, in particular, encourage device manufacturers to use the Intel Atom chipset into their tablets. This strategy had been successful with Intel shifting many, many tablets in 2014 but the company also announced an end to subsidies because, in effect, it was costing the business too much. We've news today from within the supply chain that Intel and Rockchip Electronics are stepping up their efforts to promote the quad core SoFIA 3G-R System-on-Chip to the white box Chinese tablet manufacturers. The new joint venture is designed to squeeze more market share away from rival chipmakers, typically MediaTek, Allwinner Technology and Spreadtrum Communications. The source website, DigiTimes, cites that Intel is offering a subsidy of around $3 per device using the SoFIA chipset.

However, at this juncture it's worth a quick reminder of what, exactly, the SoFIA chipset is. SoFIA stands for "Smart or Feature 'phone with Intel Architecture." It's a clever little acronym that avoids putting Intel directly into the title and it's used in part to describe a number of Intel SoCs. The SoFIA 3G-R is a budget process that mates up a quad core Intel Atom processor with a 3G baseband or modem, built in conjunction with Rockchip and built, essentially, to compete with the budget MediaTek chipsets available on the market. The SoFIA product was designed to offer comparable performance to the competition at a similar price, before subsidies. Since the project was launched, Rockchip has started offering reference hardware designs to manufacturers, which considerably shortens the time to market of a new tablet. The current reference SoFIA 3G-R reference design is based around Android 5.1 with a 7.0-inch, 1,024 by 600 pixel screen, a 3.0MP front facing camera, a 2,300 mAh rechargeable battery and with 8 GB of internal storage. The price for this hardware? Just an average of $45 for between one to five thousand units.

We have discussed in the past how Intel feels the need to convincingly break into the mobile device marketplace and it has been offering its mobile processors at very competitive prices for some time now. What we do appear to be seeing is Intel getting somewhat smarter with its subsidies, even if we are not seeing an end to them.