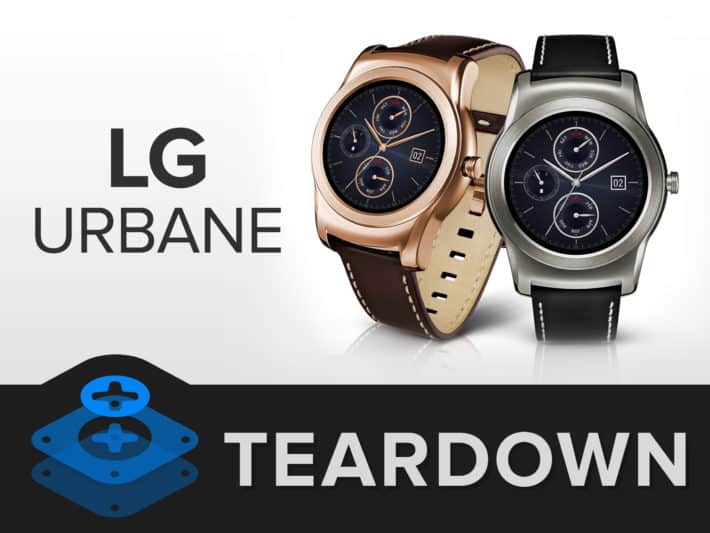 So the LG Watch Urbane is pretty easy to repair, not the easiest, but not the toughest. Still nice to see it get a pretty decent score, especially considering its $350 price tag that goes along with the watch. The LG Watch Urbane has been one of the more popular watches recently and that's likely due to the design of the watch, it looks like the LG G Watch R, but a bit more high-end, which probably explains that higher price tag.

If you're interested in the full iFixit teardown of the LG Watch Urbane, be sure to check out the source links below and read up on the full teardown. It's pretty interesting, but there's also some pretty technical information in there. Like every single part that's attached to the motherboard is listed and much more. It's pretty in-depth, which is nice to see.

Advertisement
Trusted By Millions
Independent, Expert Android News You Can Trust, Since 2010
Publishing More Android Than Anyone Else
5
Today
5
This Week
113
This Month
4098
This Year
105575
All Time
Advertisement