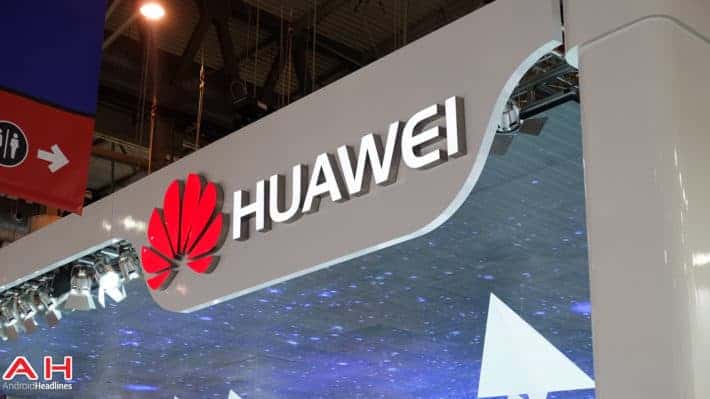 Huawei has had some trouble ever since it came to western markets several years ago, but not the kind of major trouble you would expect from a multinational corporation; English speakers have always had a hard time pronouncing the company's name. Huawei has itself addressed this "issue" in multiple occasions, and today the Chinese smartphone manufacturer has once again expressed the correct way of pronouncing the company's name correctly in the form of a humorous video, with several unexpected guests from the Arsenal Football Club. The video shows three football pundits, which all are being taught a class in the "School of Pronunciation", over their constant struggle of pronouncing the names of several players from the Barclays Premier League. Huawei, with the new video, only showed that the company is not so defensive of its name and can poke some fun at itself over the constant struggle that English speakers have to correctly pronounce Huawei.

The three-minute video features the appearance of the pronunciation coach, Gordon Friend, who is working together with the Future Facing Association of Pundits, better known as, FFAPS; to help pundits all around the world better pronounce football players' names. The three pundits taking the pronunciation lesson are, John Hartson, Ray Parlour and Nigel Winterburn. Three players make an appearance in the video, all from Arsenal FC (who recently partnered with Huawei). The guest players include , French defender Laurent Koscielny and Polish goalie Wojciech Szczesny; constant victims of mispronunciation. After teasing the prominent football club, Arsenal, for a while; the company then jokes about its own name, which is normally pronounced incorrectly. The correct way to say Huawei is "Wah-Way", so if you were one of the many people that have a hard time with the Shenzhen-based company's name, you now know how to correctly enunciate it.

The partnership with Arsenal FC began last year when Huawei released an Ascend P7 Arsenal Edition smartphone. This partnership also promised exclusive offers and content for Arsenal fans. If you were wondering if the partnership between Huawei and Arsenal was still in effect, the video demonstrates it still is; And with this, the possibility of a Huawei Ascend P8 Arsenal Edition is open.