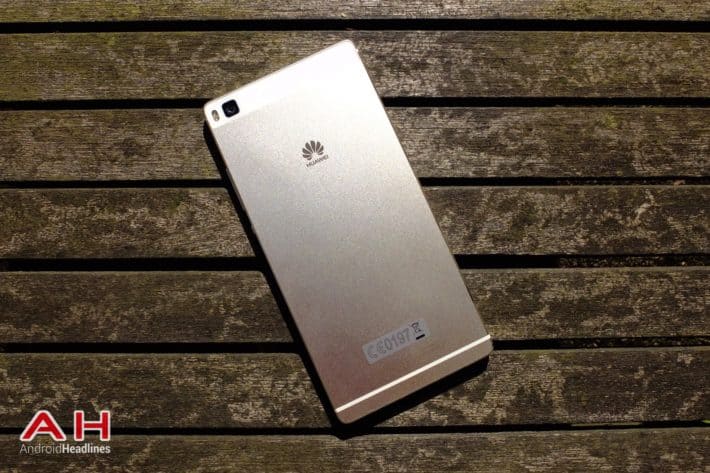 Huawei has announced quite a few devices in the last two months. The company has showcased three P8 devices, the mid-range Honor 4C offering, and two mid-range Android-powered tablets. That being said, the P8 line of devices is actually the company's flagship line. This series of handset consists of Huawei P8, P8Max and P8 Lite. The latter one is actually a mid-range device, at least based on its specs, while the first two are definitely the company's premium offerings. The P8 is a high-end smartphone, while a P8Max is a huge 6.8-inch phablet.

That being said, these handsets are already available in some regions, and it seems like India is next in line. Huawei has held an event in Bangkok recently, and has announced that the P8, P8Max, P8 Lite and MediaPad X2 devices will reach India in the third quarter of this year. To make things even more interesting, the Huawei P8 will be priced at $454, which is not half bad for a premium flagship offering. This China-based smartphone manufacturer has also said that the TalkBand B2 fitness tracker will launch before the aforementioned devices, the TalkBand B2 will reach India next month (June) and cost $235. This fitness tracker is a very interesting gadget, and it even doubles as a Bluetooth earpiece, if you'd like to know more, click here.

The Huawei P8 features a 5.2-inch 1080p display along with 3GB of RAM and 16 or 64GB of internal storage. This thing is powered by the HiSilicon Kirin 930 octa-core processor, and ships with Android 5.0.2 Lollipop with Huawei's Emotion UI on top of it. 13 and 8-megapixel snappers are also a part of this package. The P8Max sports a huge 6.8-inch display, is powered by the Kirin 935 octa-core processor, and ships with 13 and 5-megapixel sensors. This handset also ships with Android 5.0.2 Lollipop. The P8 Lite is the lowest-end P8 handset, it packs a 5-inch 720p display, 2GB of RAM and same camera sensors and Android version as the P8Max. There you have it folks, we'll let you know when these handsets / smartband become available in India, so stay tuned for that.