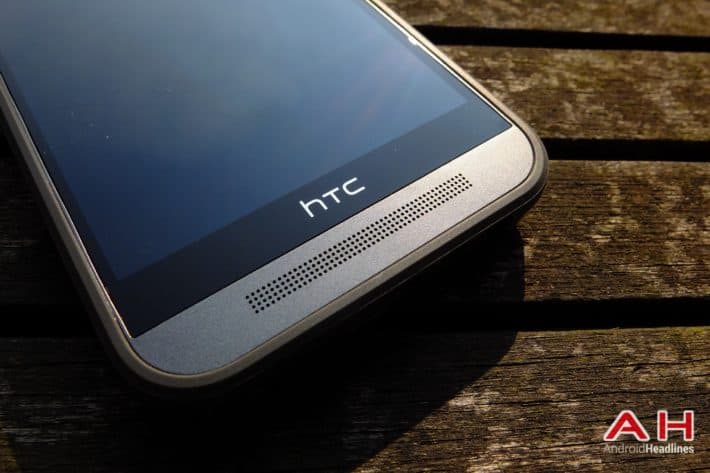 The HTC One M9 is one of the most powerful smartphones in the market at the moment, it integrates beautifully designed hardware featuring a unibody metallic body and top-of-the-line specs including a Snapdragon 810 processor, and 3 GB of RAM. This flagship features front stereo speakers with the exclusive BoomSound technology, providing the best audio experience in a smartphone. Reviews have not been very positive regarding its 20-megapixel camera, it's not bad, by any means, but it falls short compared what other flagships are bringing to the table in this department. The screen is very good but once again, at 5 inches it's on the smaller side by today's standards and its Full HD resolution could (arguably) be bumped a little bit.

On the software side, the Sense UI Version 7.0 keeps the tradition of being one of the best customizations of Android made by an OEM, it enhances the visual experience with the Themes and makes it more personal with the ability to change the navigation buttons to the preference of the user. The camera software has also been refined and it offers some effects in case you want to be a little more creative with your photos as well as other editing options. This version was introduced along with the aforementioned smartphone and it runs on top of Android 5.0, which introduced the Guest Mode, allowing users to lend their phones to someone else without worrying that other persons would be able to see their information.

Guest Mode is missing in the current build but HTC developer LlabTooFer has posted a tweet suggesting that this is one of the features that will be available in the "next major update" for the One M9. The tweet doesn't confirm it explicitly, but it contains two pictures, one of them showing the ability to add users and the other one showing that the color temperature of the screen will be adjustable. The update will most likely be based on Android 5.1 but it is unknown if some of the other changes that were brought by this update will make it to the version used by HTC. It is unknown when will this update be available, but since Samsung has announced that the next update for their phones including this feature will take place next month, HTC would probably want to catch up as soon as they can.