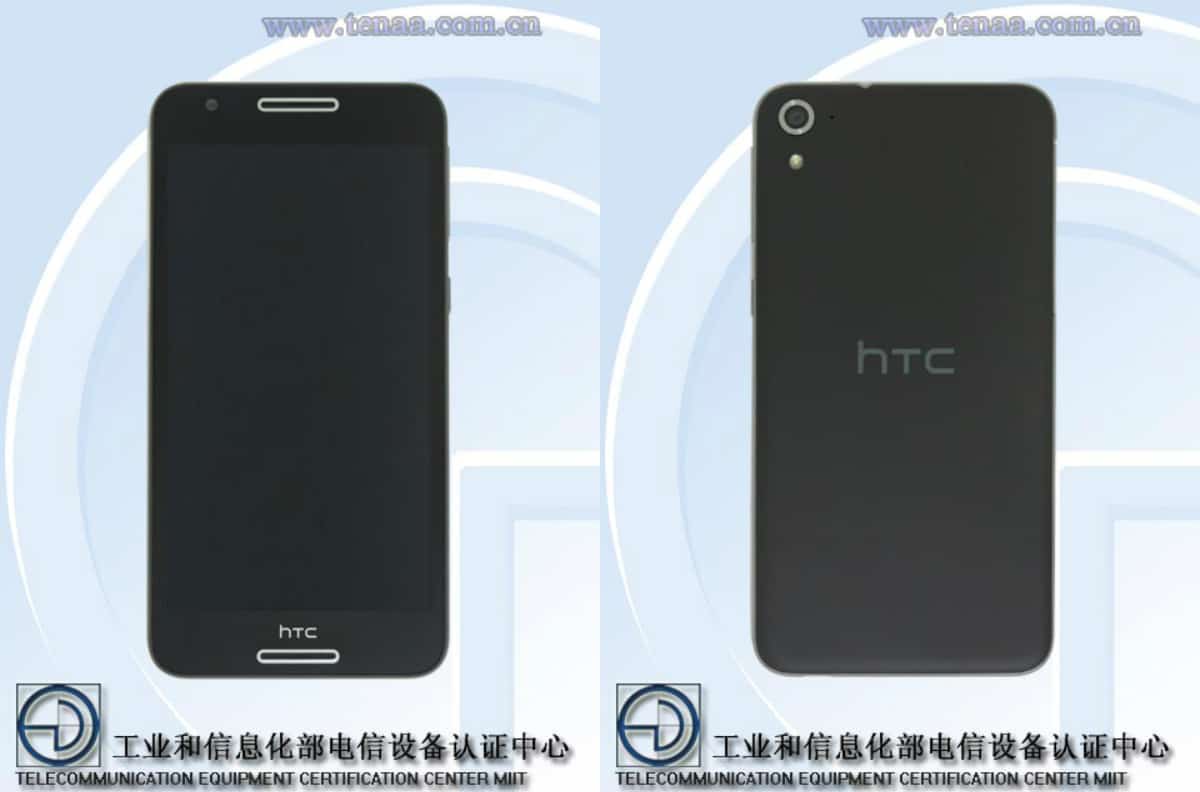 HTC has released a number of high-end devices this year, starting with their One M9 flagship which was announced during the Mobile World Congress in March. The HTC One M9+ and One E9+ followed, and another premium offering by the company leaked recently (One ME9). This Taiwan-based smartphone OEM has a rather odd approach to releasing smartphones this year, and it will be interesting how will they fare in the market, especially considering that the majority of those high-end offerings are Asia exclusives. Anyhow, we're not here to talk about a high-end HTC device, but a mid-range one which was mentioned recently.

As you might recall, the HTC A50C handset surfaced recently, and it seems like that handset just got certified by TENAA (China's equivalent to the FCC). This handset was listed as 'HTC WF5w' on TENAA's webpage, and according to the listing this is a relatively solid mid-ranger. The HTC WF5w will feature a 5.5-inch 720p (1280 x 720) display along with 2GB of RAM and 16GB of built-in storage (expandable up to 128GB via microSD card). This handset will be powered by an octa-core SoC clocked at 1.5GHz, the manufacturer of this processor wasn't mentioned, but according to upleaks' previous leak, we're looking at a MT6753T chip here. The 13-megapixel camera will be located both on its back and front it seems, and below the rear-facing sensor you'll be able to find an LED flash unit.

The HTC WF5w will ship with Android 5.0 Lollipop pre-installed with HTC's Sense UI on top of Google's operating system. This device will also offer 4G LTE connectivity, and the model listed on TENAA supports TD-LTE bands. We still don't know what will this thing be called, but according to some previous info, this is yet another member of HTC's 'Desire' family of devices. If TENAA's listing is accurate, this thing will be the thinnest HTC-branded smartphone to date, it measures 158.7 x 79.7 x 7.49mm and weighs 152 grams, which makes it even thinner than the One E9+. There you have it, the HTC WF5w will quite probably launch in China in the coming weeks under the 'Desire' name, so stay tuned for that.