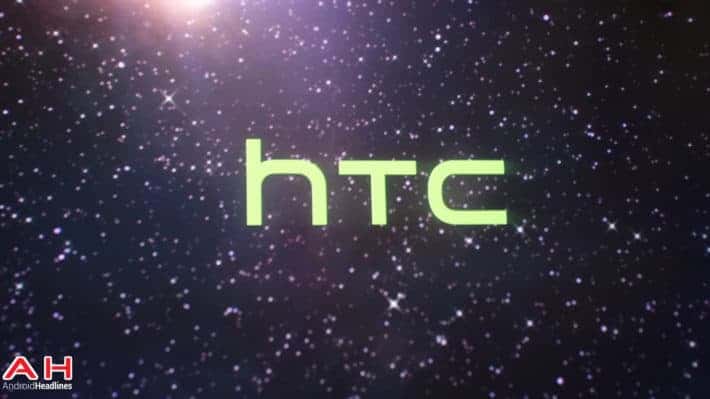 Both HTC and Motorola are two manufacturers that have not enjoyed the same success in the Android tablet market as their competitor, Samsung, but many Android enthusiasts would like to see both manufacturers re-enter the market, bringing the experience that they've acquired in the last few years into a current generation production. Of course, the disciplines required to design, manufacturer and sell a great tablet are not quite the same as required for a smartphone, but are not so different. And whilst it is true that HTC (and Motorola) smartphones do not enjoy the same success as Samsung's smartphones, they are still products good enough to at least encourage the manufacturer into building a tablet. For HTC, at least, their experience under the Google Nexus 9 program should be beneficial for bringing a tablet to the market. We have also seen persistent rumors that HTC are working on a tablet design, which appears to be a budget-friendly option. Now, it seems, we have some evidence of a new HTC branded tablet as one has gained Bluetooth Certification under the model designation 2PMW100.

It's important that we don't get ahead of ourselves here, as the listing includes the EVT hardware version number, which means that the rest of the hardware is not finalized and may well change should the device be listed. Note the use of the word, "should," because whilst a HTC tablet may exist this does not mean that it will ever see the consumer light of day. The other thing is that a tablet may not be sold around the world but could instead be restricted to a number of regions. We don't have enough facts on the tablet to understand when the device may be released.

The rumors point towards a budget, or less expensive than the Nexus 9, tablet. This may not necessarily fit in with HTC's premium image, whereby they are releasing devices that are good quality but somewhat expensive. It'll be interesting to see what the final product looks like and what is under the skin as regards the System-on-Chip; if HTC are designing the device for the budget market, it's entirely possible that the device will use a MediaTek processor rather than one of the lower end Qualcomm processors such as the Snapdragon 410. And as with less expensive devices, it will be interesting to see what characteristic HTC features are removed from the specification list. Will HTC retain the BoomSound front mounted speakers with amplifiers? It will also be interesting to see how HTC modify the Sense software to adapt it to the larger device and different form factor.