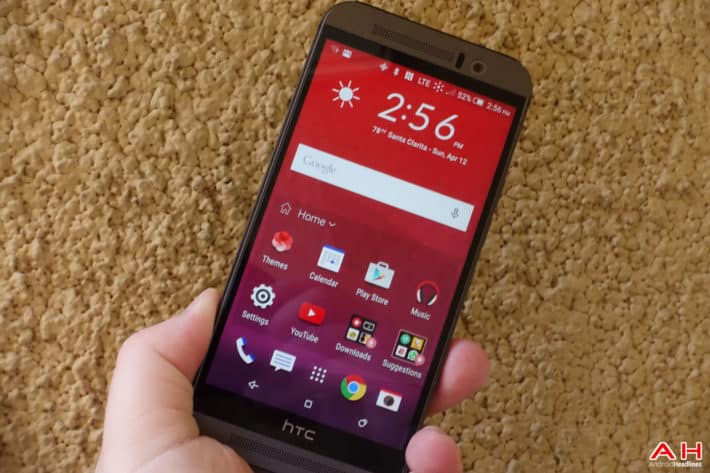 Screen sizes on smartphones have been on an upward spiral since the time Apple launched the original iPhone several years back with a tiny 3.5-inch screen. The first of Google's Nexus devices, the Nexus One came with a small 3.7-inch screen as well, but since then, every subsequent smartphone generation has seen a significant increase in screen sizes and today, what is seen to be an acceptable screen size is significantly larger than what would have been considered mainstream even a couple of years back. One doesn't have to go too far back to remember a time when Samsung's original Galaxy Note from 2011 was joked about as a "slice of toast" on various internet forums because of its 5.3-inch screen size – something that's actually smaller than most mainstream devices of today, which come with larger 5.5-inch screens. Circa 2015, handsets with larger screens, being significantly better at multimedia consumption, have given rise to the phablet phenomenon, and smaller handsets have gone out of fashion, especially at the higher end of the spectrum.

Keeping in line with the trend, Taiwanese manufacturer HTC has reportedly decided to axe its "mini" lineup of handsets amidst steadily increasing demand for devices with larger displays. Mr. Jack Tong, president of HTC North Asia, said the company would no longer be releasing any more "mini" devices henceforth and instead, will concentrate on more mainstream smartphones with screen sizes of 5 inches or more. Currently, HTC sells two "mini" handsets – the 4.3-inch HTC One Mini launched in July 2013 as a smaller sibling of the HTC One M7 and the 4.5-inch HTC One Mini 2 launched in May 2014 as a smaller sibling of the One M8. Speaking on the occasion of the Taiwan launch of the One M9+, Mr. Tong explained why HTC is going the way of the phablets by saying "Overall the industry is moving towards new phones over 5 inches in size and our product roadmap is close to that of the industry".

The One M9+ features a 5.2-inch QHD (2560 x 1440) screen, which is both larger and sharper than the One M9 which features a 5.0-inch 1080p screen. The bigger device also features a MediaTek Helio X10 octa-core processor clocked at 2.2 GHz and comes with 3 GB of RAM and 32 GB of internal storage. But what really sets it apart from its smaller sibling is the presence of a fingerprint scanner built into the home button on the lower front bezel. HTC says that the beefed-up hardware and screen sizes are keeping in line with demand from Taiwanese carriers in particular, and Chinese and Indian trends in general, where higher specifications and larger screens are features that sell smartphones. The company already claims that demand for its bigger screen M9+ is higher than the original M9 in Taiwan.